Much has happened since I last wrote about the journey of a little boy named Henry here and here.

The last trips to London have been the hardest to date. 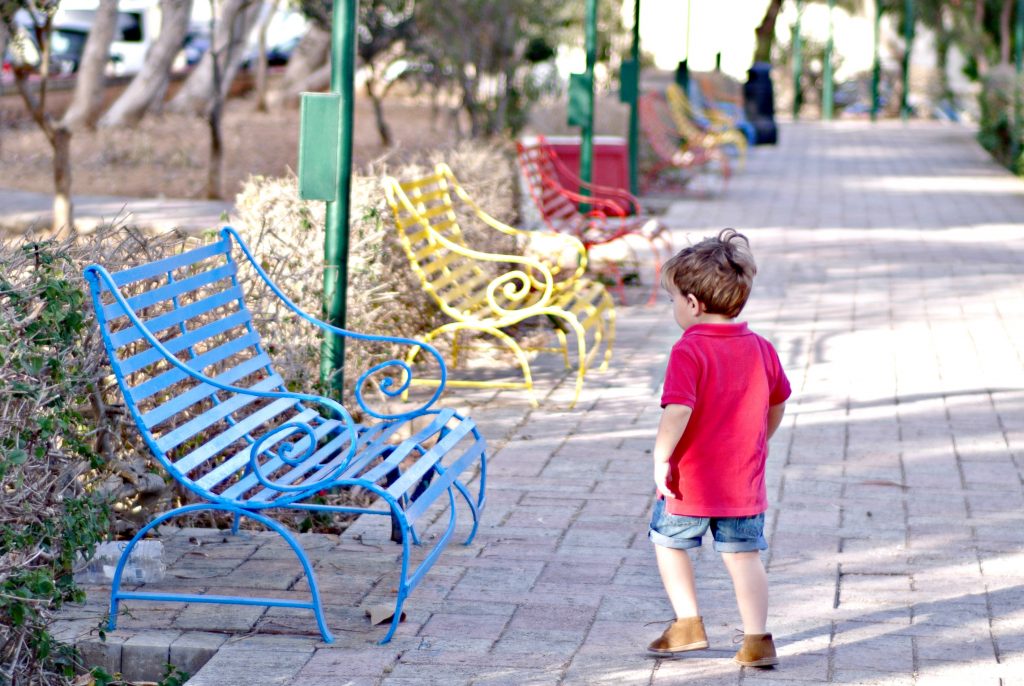 Months Leading up to Surgery

Having gone through trauma post surgery before, the dread and fear I felt for Henry’s upcoming surgery ate away at me, every single day. What continued to break me and filled the sockets of my eyes with pools of tears were the words we heard from his doctor prior to our trip; telling us that the surgeon could decide on a complete bladder augmentation once they open him (Henry) up. I felt sick to my stomach every time I heard the words ring back in my mind. The surgery was already quite major (re-connecting his ureter to his bladder to create a channel through which he can be catheterised) and this would make it so much more. 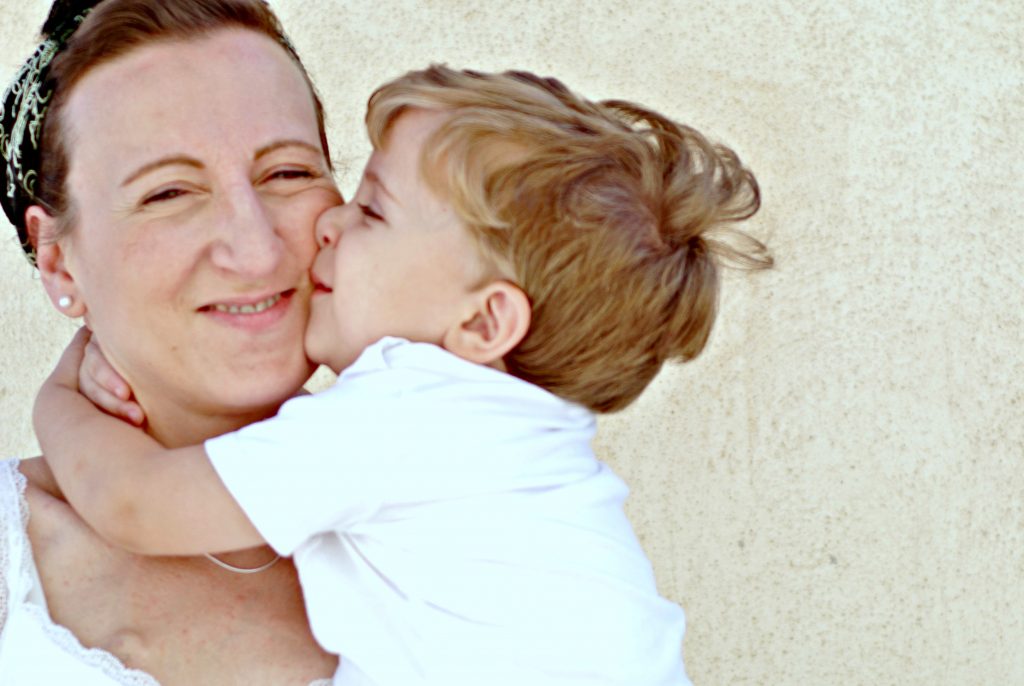 I tried my best to keep myself busy, to help put the dreadful thoughts aside. But being fully aware of our limited time, it was so difficult for me to make commitments or plans.

I finally came to a point where I resigned to the fact that there was nothing I could do but wait. I had room for other thoughts. The thoughts that came were not welcome. It slowly dawned on me that I was still processing and in fear of the status of my own health, the shortcomings that it caused, the choices it made for me and not accepting the time and life it took from me. 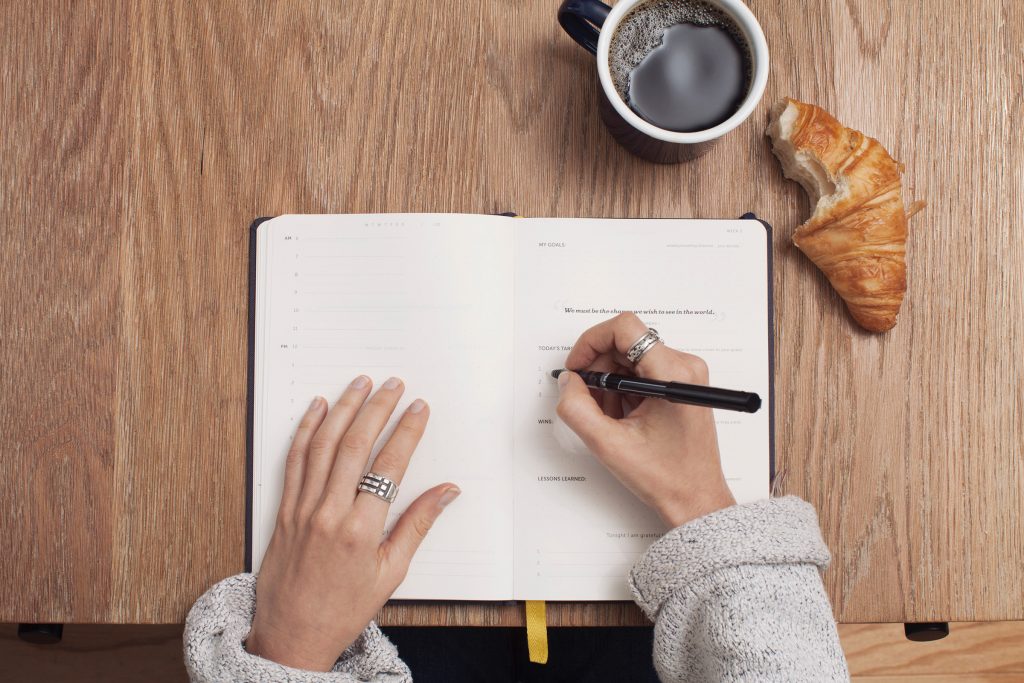 It’s difficult for me to admit, but needless to say, I spiraled into a depressive state. Between processing my cancer, Henry’s upcoming surgery and not knowing how long we’d be away I had a feeling of being out of breath the moment I opened my eyes every morning.

Then, it started to become apparent to me that my daily life and loved ones were being affected by my lifelessness.

I noticed the signs and I reached out for help knowing full well if I didn’t, it was only going to get worse. What helped? I had one very important thing to drive me – remembering how much Henry was going to need me, and how much I wanted to be there for him. And I couldn’t have done it without the love and care of family, and friends. 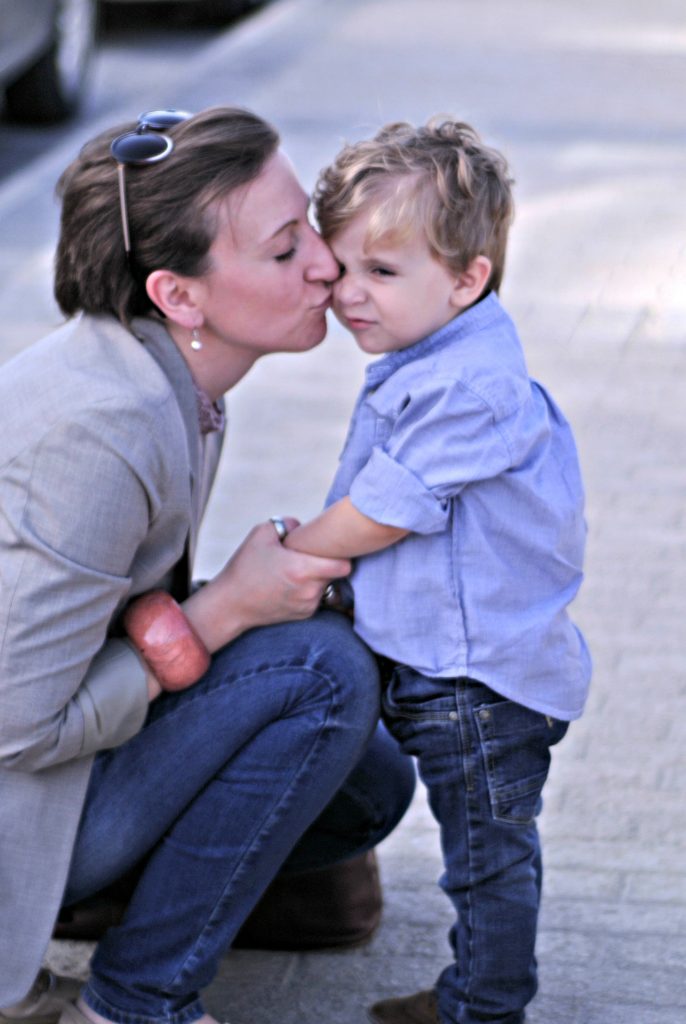 I had to put things into perspective. I needed to focus on him, while trying to control my sadness as I thought of the pain this unexpecting little boy would feel in a few weeks, and having my tears interrupted by a confused child asking his mamma to stop crying. 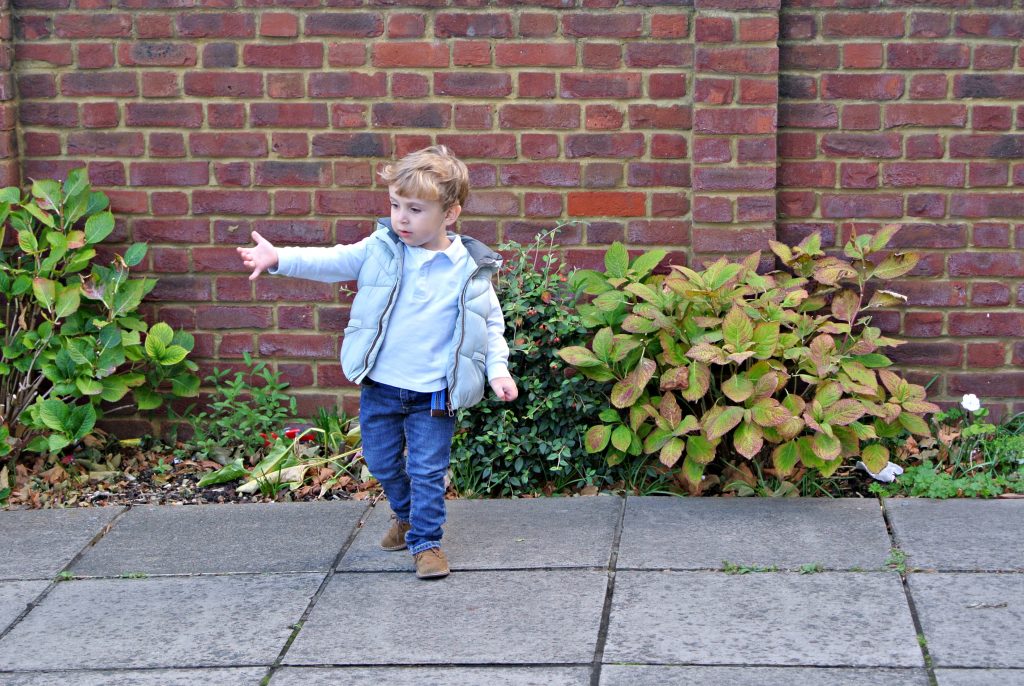 Early October, we boarded the plane, again unaware of how long we’d be away.

In moments of vulnerability, I am easily consumed with comforts and familiarities, so returning to the same accommodation, familiar surroundings and friendly faces put me at ease. 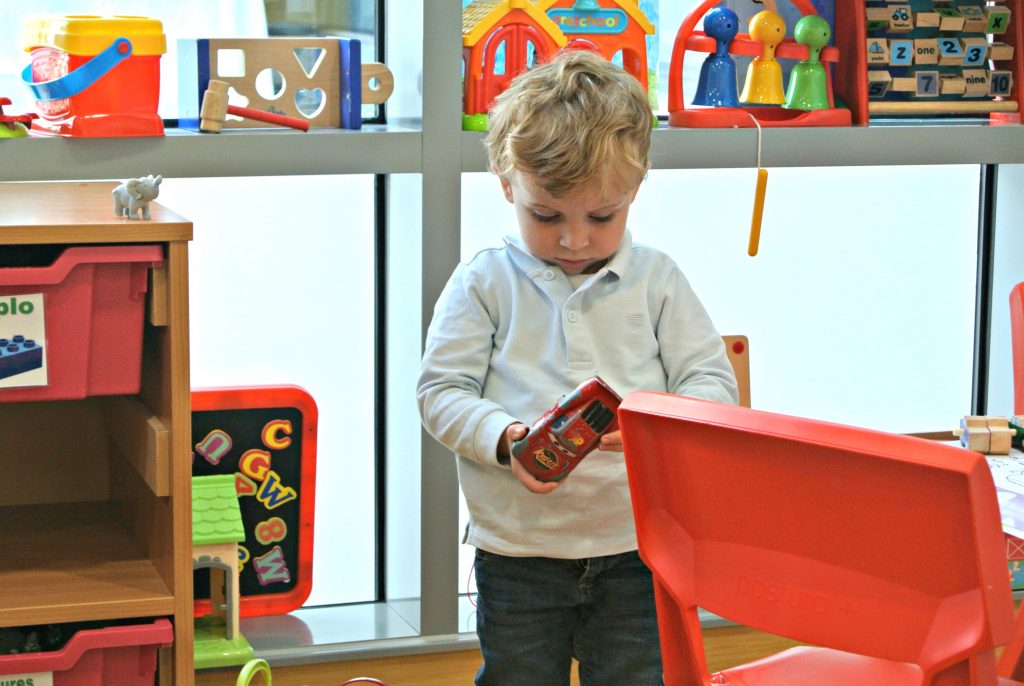 As I had expressed my concerns about Henry’s anxieties, we had the opportunity to have a few sessions with the Play Therapist. Play Therapy is know to help with the recovery and processing of all things ‘hospital and surgery’ – especially at a young age. 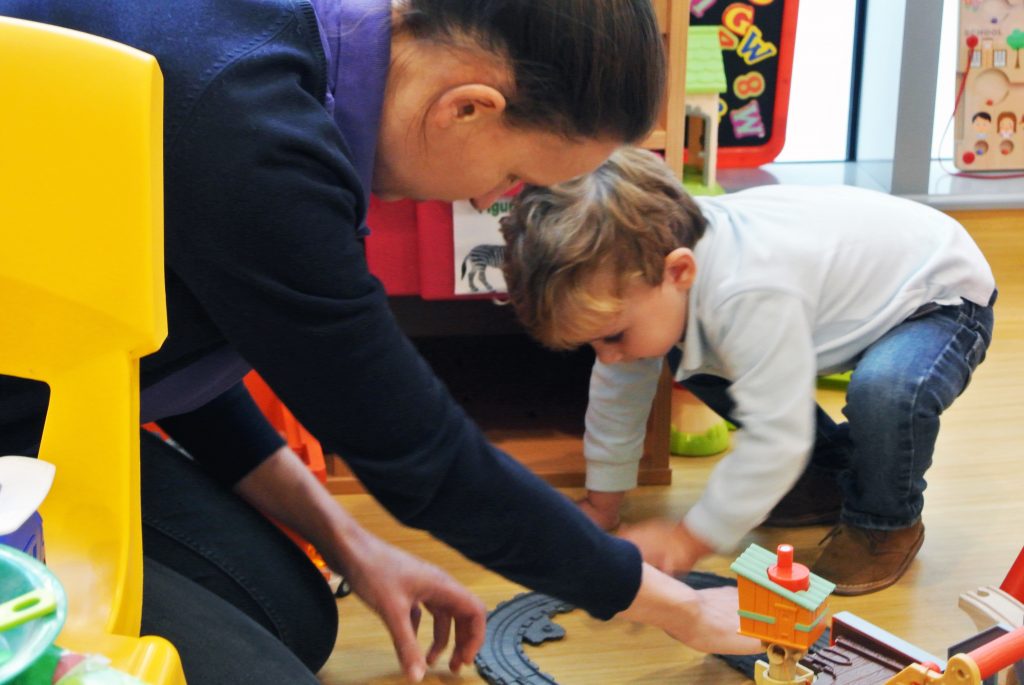 For a little child, seeing and being able to touch certain equipment helps ease some of the fear of not really understanding what’s going on. Although Henry didn’t have many sessions, it was important that the hospital wasn’t just about pain and discomfort. Those moments of play and interaction help, even if just in a small way – it makes a difference.

The surgery took place a few days after we arrived. And we were not off to a good start. Pre-surgery cannula that needed to be inserted took 8 pricks before being successful. He was so distressed. The final trial, R restrained him and they finally managed. This poor little boy was already spent and it was only the very tip of the iceberg.

After a long discussion with the anesthetist, we needed to decide on the plan for pain management and the risks that came with it. It was not an easy decision, but I knew I didn’t want my baby to be in more unnecessary pain.

There is very little I can say to help me explain the sheer pain I feel every time I hand over my sons hospital gowned lifeless body to surgeons. I know this feeling well. I have experienced it several times. It is never easy. And I wish it was something no parent ever needed to experience.

I watched him drift off into dreamland, while his surgeon reassured me that he was in good hands. This man before me held my heart in his hands. I trusted him (as I have done many times before).

Four and half hours of my nerves in knots.

Out of utter relief, I always burst into a ball of tears when I see Henry after surgery. It actually feels as if I would have been holding my breath for the entire time until he is returned to me, only to regain my breath the moment I see him. 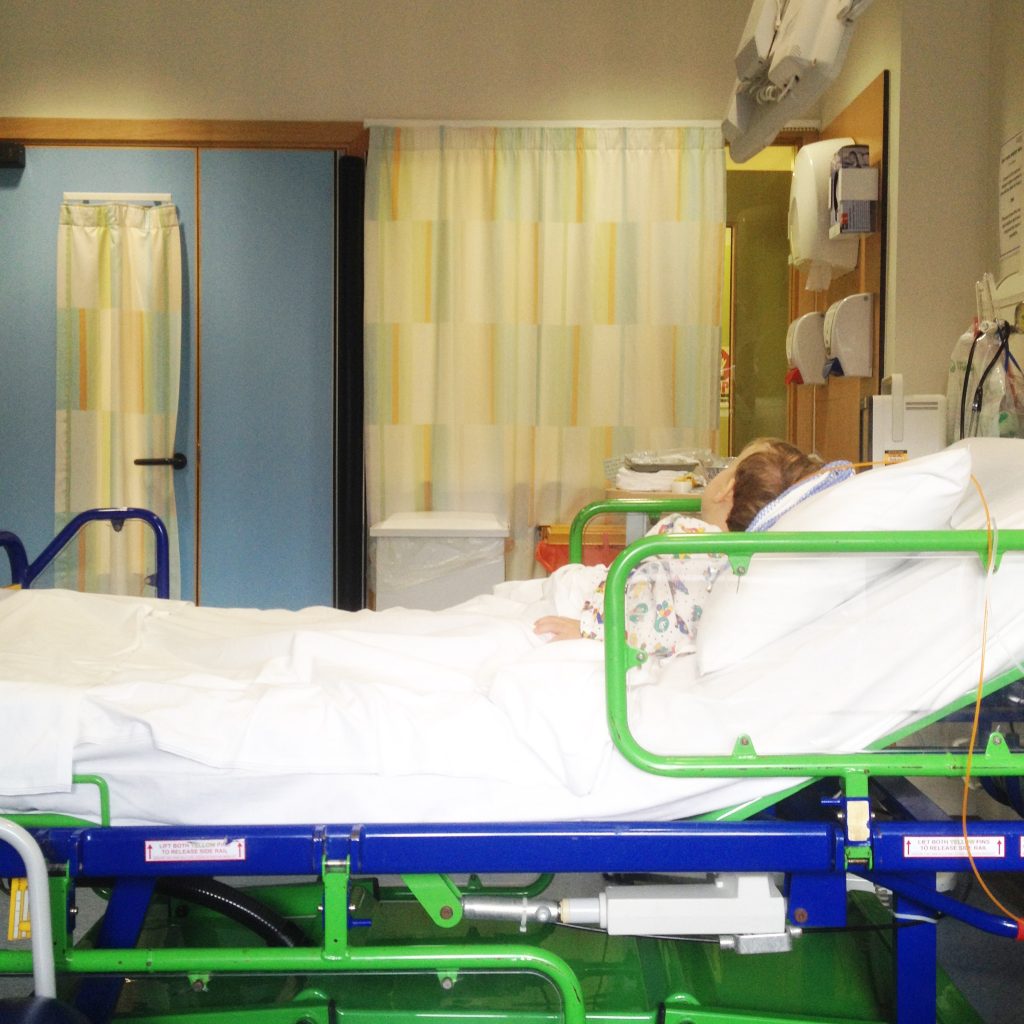 As I gazed at him, I could feel the pain of every tube and wire he was connected to. The surgeons informed us that the surgery went well and there was no need of a bladder augment. It was good news. We were relieved.

Nothing could have prepared me for the upcoming days. Monitors beeped and nurses reported constantly. The first 24 – 48 hours are the most crucial.

I paced. I watched. I waited.

Then I tried to sleep.

Looking back I recall something not feeling right that first night. I could hear him move through the night but it only seemed like he was moving one leg. The thought was like a dull ache in the back of my mind, until the nurse uttered the words ‘have you seen him move this leg?’ Holding on to the side of his bed to bear my weight as I felt I’d collapse, I knew what the nurse was suggesting. This was one of the risks.

I got to grips of the reality of the situation. I needed to stay positive. I kept repeating to myself that this was not the worst thing that could have happened. There was a possibility that he might have lost the function in his leg.

The epidural was stopped. We waited and thankfully, he regained movement in his leg.

Since the epidural had been stopped, the pain had become more intense. As he squirmed in pain, the dressing came off his back and the tiny catheter (for the epidural) into his spine to come out and could not be put in again.

The days were rough, and nothing consoled him. I ached with every ‘mommy, I hurt’ he cried. His doctors told us he was coping very well considering the major surgery he had.

I was in complete awe of his strength. 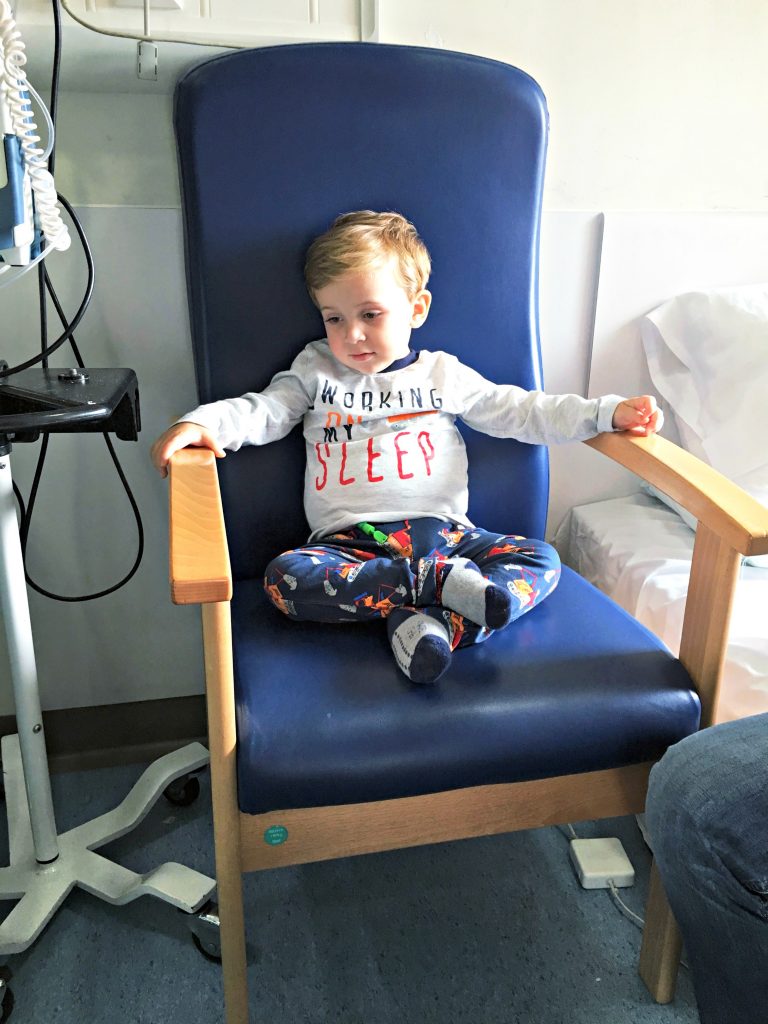 The hospital, doctors and staff were stupendous and instrumental in his healing process. Even when he was so scared and reluctant to walk after being in bed for so long.

The weeks after he was discharged from the hospital and the follow-up appointments were straight forward until there was another complication. He was in complete agony. Trips and phone calls to the hospital in the middle of the night – scary beyond belief. I needed to learn to do things I never thought I’d have to and I garnered courage I didn’t know I had to take care of my son the best way I could.

Everyday was better. And a little boy quickly got his smiles back, despite the constant pain he felt while he healed. 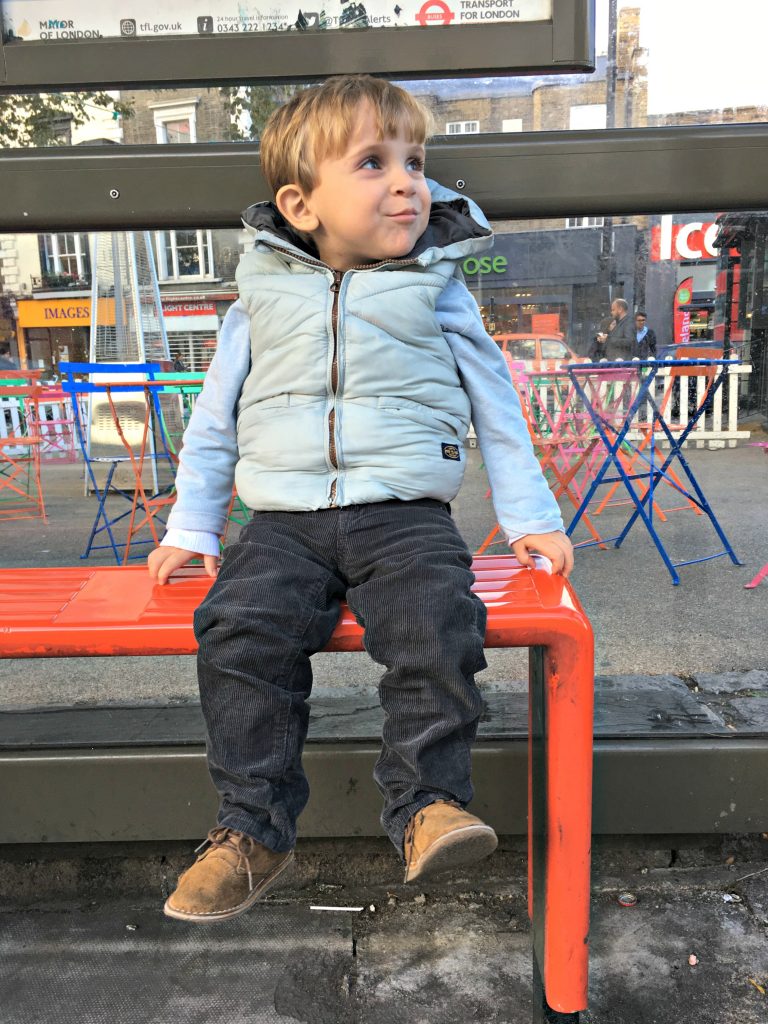 As with every New Year, I was filled with hope, anxiousness for new beginnings and the positivity that comes with moving forward.

Soon after Henry’s 4th Birthday in February, we headed back to London.

Discussions had already began about a transplant within the year, but we needed to touch base to confirm he had recovered after the surgery in October and was coping with the catheterisations.

The visit was a short one and we were back after a week.

Happy moment of the trip was meeting this family visiting London from the USA. Henry still talks about his friend Emmett

Not all diseases can be seen. In fact, people never suspect anything out of the ordinary about Henry. Doctors are really impressed with how ‘well’ Henry is, despite being in end stage renal failure. There are instances when I forget everything, but the reality is that his kidney is failing. Doctors have explained that the longer the transplant is postponed, the more at risk he will be and they want to avoid the need to put him on dialysis.

The transplant is planned for this coming June.

I will do my best to make the most of the next few months for him.

A Very Special Meeting in London