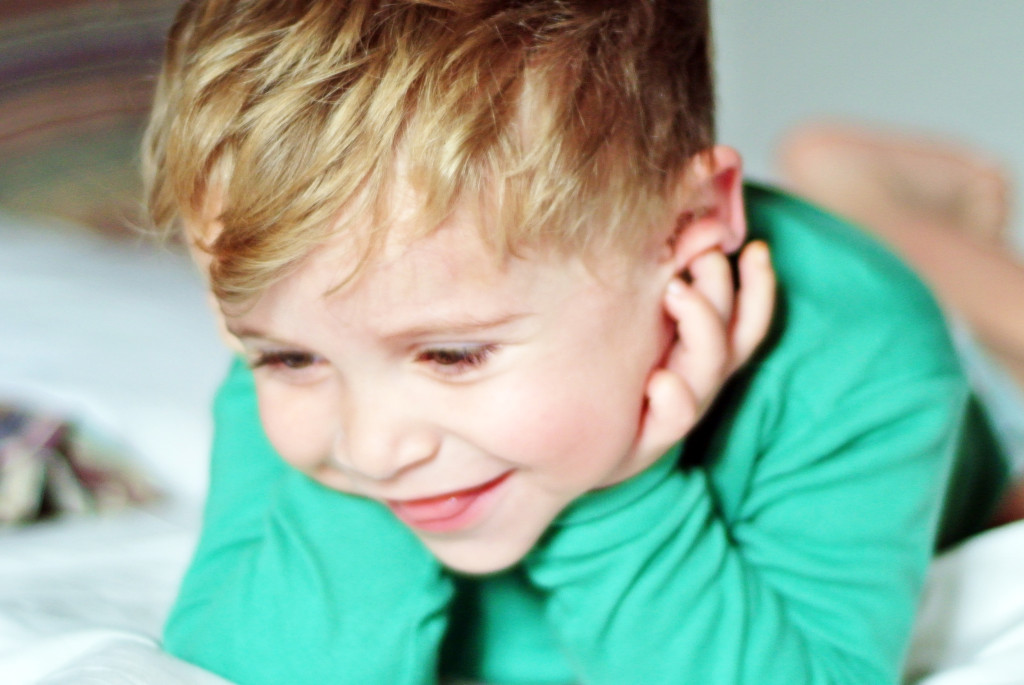 This week and today hold the equivalent of tonnes in emotional currency. Usually, this post is about the small events of the week. This week, I want to share a little more with you.

Those of you who already read my blog, know that Henry’s turned 3 earlier this week.

Back to before he was born – a routine scan at 20 weeks into my pregnancy showed ‘severe bilateral hydronephrosis’ (inflammation of both kidneys). We were told that it was somewhat common and that it was very possible it would resolve after birth. My c-section was planned and a multidisciplinary team of doctors and specialists were waiting. Henry was born and was immediately whisked away – a feeling I think would be close to having my heart ripped out of me. Little did I notice the clang of medical instruments as the doctors stitched me up. The only thing I could think of was holding my baby. It wasn’t until the next day, that I was well enough to make the trip to the NPICU to see my baby.

Over the following days, he was monitored around the clock. I visited him as often as I was physically able. The days carried on and much to our surprise, we were both discharged 6 days after. Needless to say, we were elated and although we were already given a full itinerary of hospital appointments, we wanted to be home – together.

Only 1 hour after settling in at home, the phone rang. I still recall the dire concern in the doctor’s voice, as if it was yesterday. His words travelled down the wires and I was struck with fear and panic, and a feeling of lifelessness. That day was 3 years ago today.

Usually, a child will run the mother’s blood in their system for a few days after they are born, Henry took a little longer than normal and the life threatening level of his potassium was only seen on the blood tests after his discharge.

And on the 14th of February, we returned to the NPICU where he remained for 6 weeks. 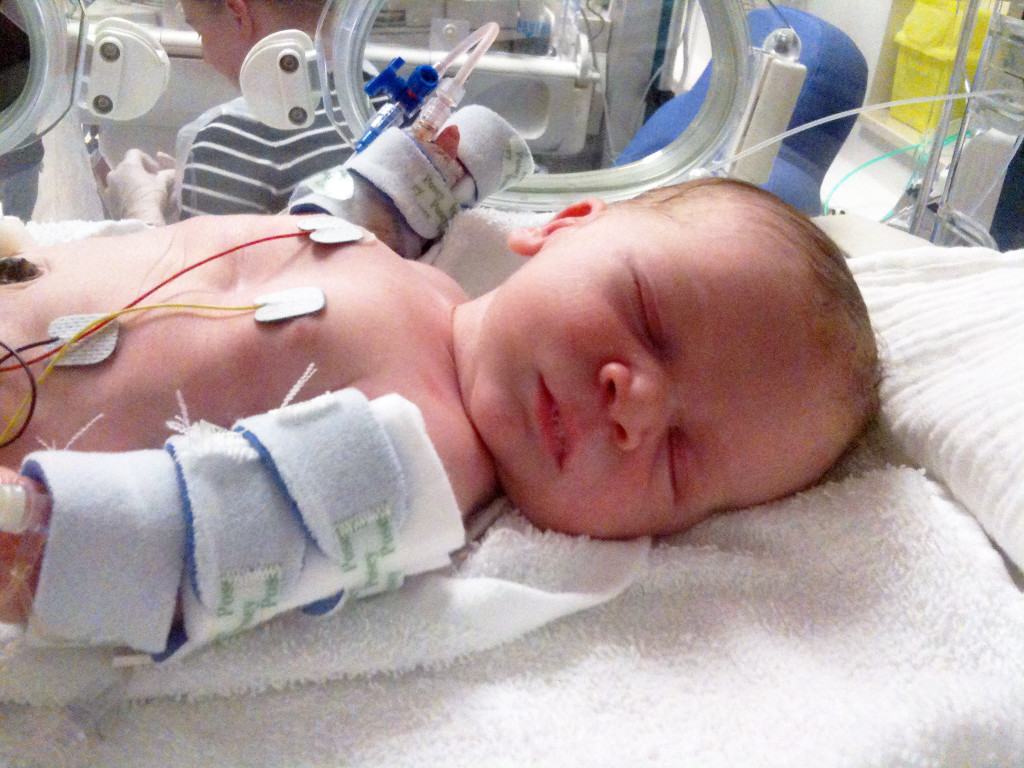 The heartbreak we felt is nothing we can put into words – but the love we feel for him and for each other is like nothing we could have ever imagined.