With the biggest, most fluttery butterflies in my stomach, I boarded the flight to London early on in March with R and Henry. [Note to other parents traveling with toddlers on an early flight – don’t let them get a full night’s sleep – they’ll be in dreamland before the plane even takes off.] 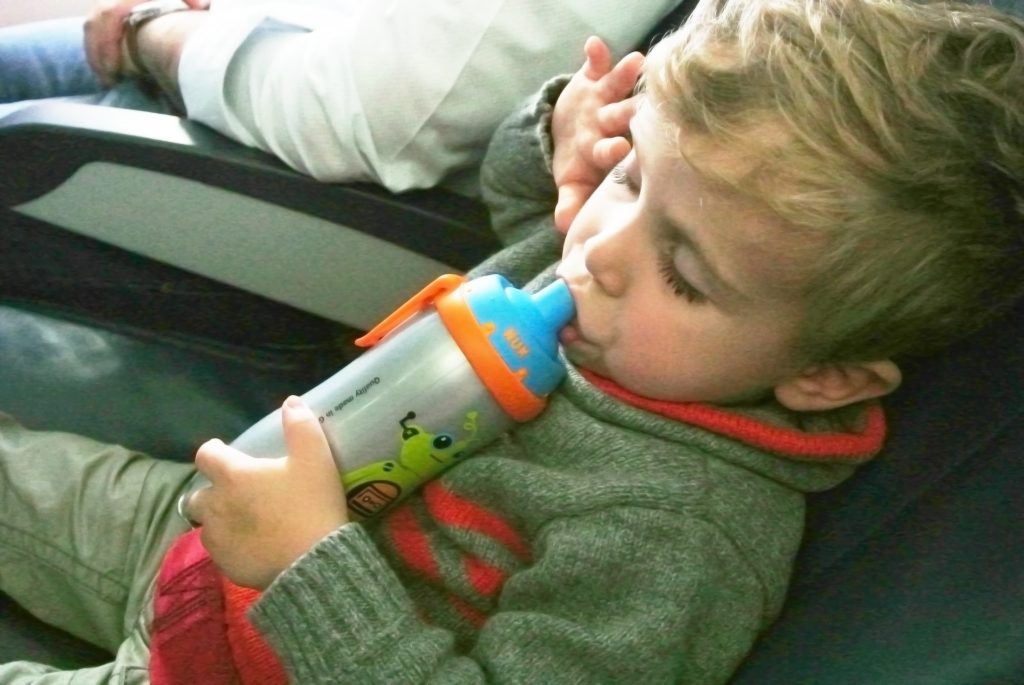 The time I knew was coming had arrived, and we were heading to London to take Henry to Great Ormond Street Hospital (GOSH) for tests and appointments that would start the process for his eventual kidney transplant. At the same time, R would be having appointments at Guy’s hospital to be tested as his potential kidney donor.

Unlike any other trip I have been on in the past, the weeks leading up to the departure were not filled with guidebooks and planning excursions and places where I wanted to go, instead, our itinerary was filled with days at hospitals.

Early Monday morning, our week began and our taxi cab weaved through the London traffic to get us to the hospital on time. The surrounding areas of GOSH were welcoming and peaceful, and although there was an overall sense of calm, I could feel my heart in my hand. 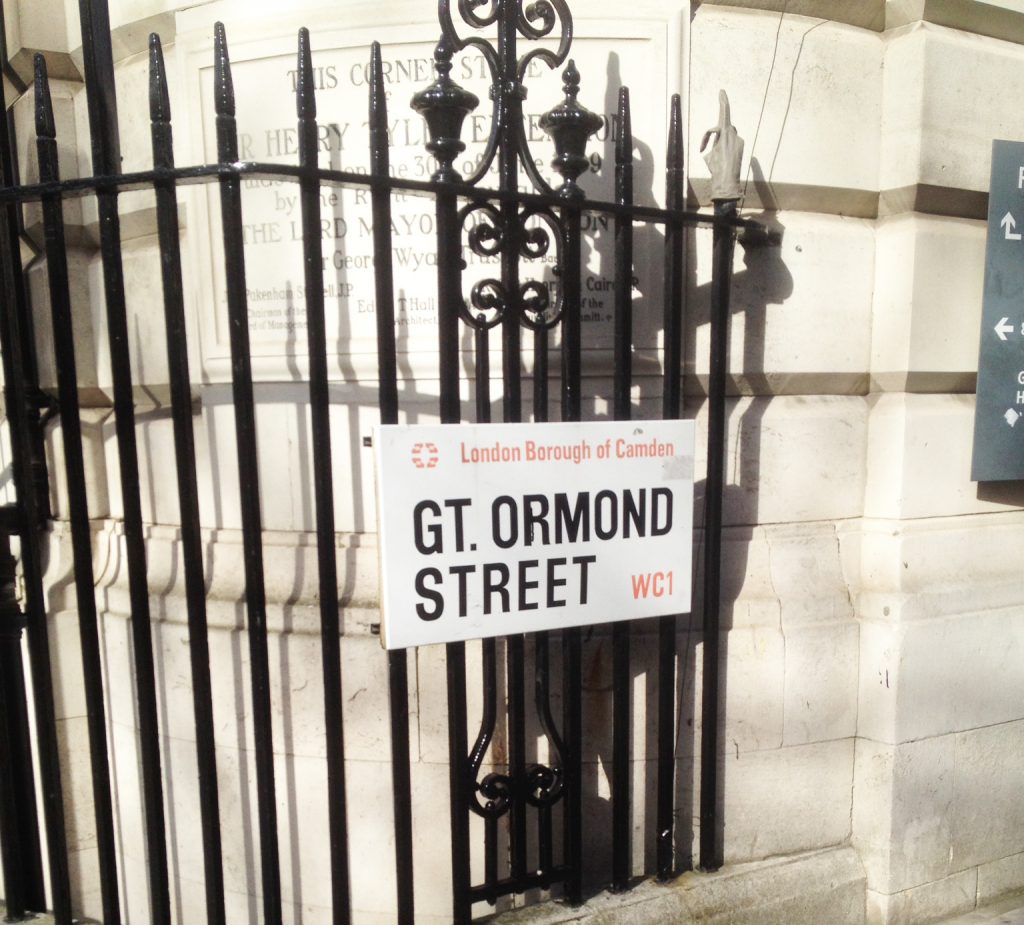 I pulled out the documents from my bottomless bag and we walked up to the reception desk and registered our appointment, all the while Henry reaching and pulling to get to, what he could clearly see, was the play area.

We went from appointment to appointment and met with specialised nurses, doctors, specialists, transplant team, surgeons and dietician. Bloods were withdrawn and ultrasound was scanned. This was only the first day. 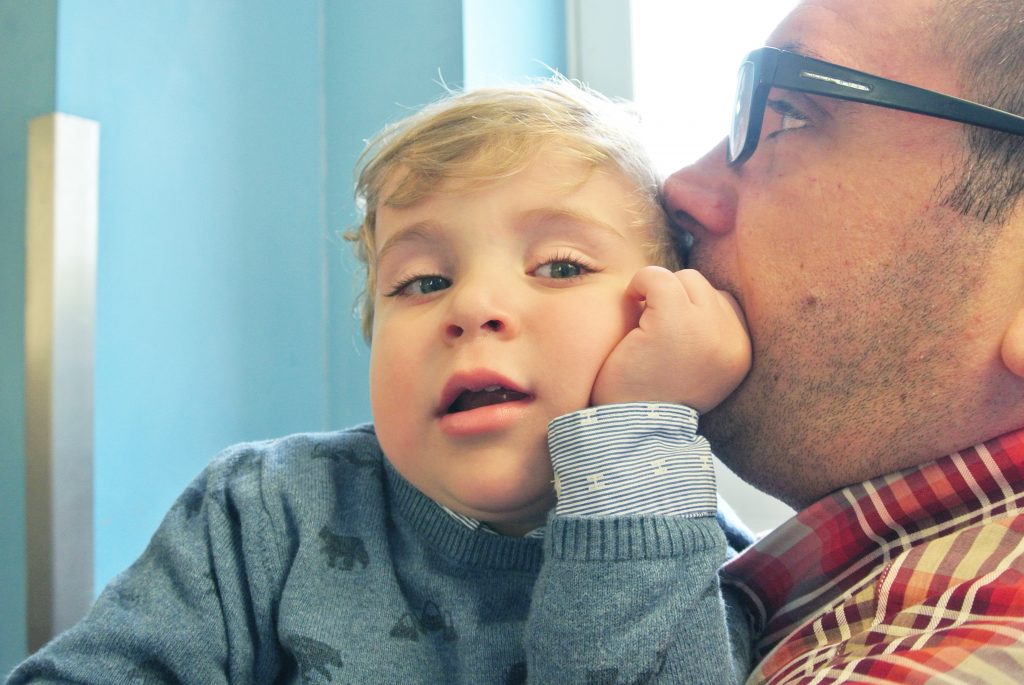 Toys and play areas in almost every corner of the hospital, clinic waiting rooms and doctors offices helped (only helped) keep Henry occupied while we waited and discussed Henry’s wellbeing. Nevertheless, some toddlers can only be entertained with toys so much. Between boredom, frustration and fear, many tears were shed (and not only from Henry). 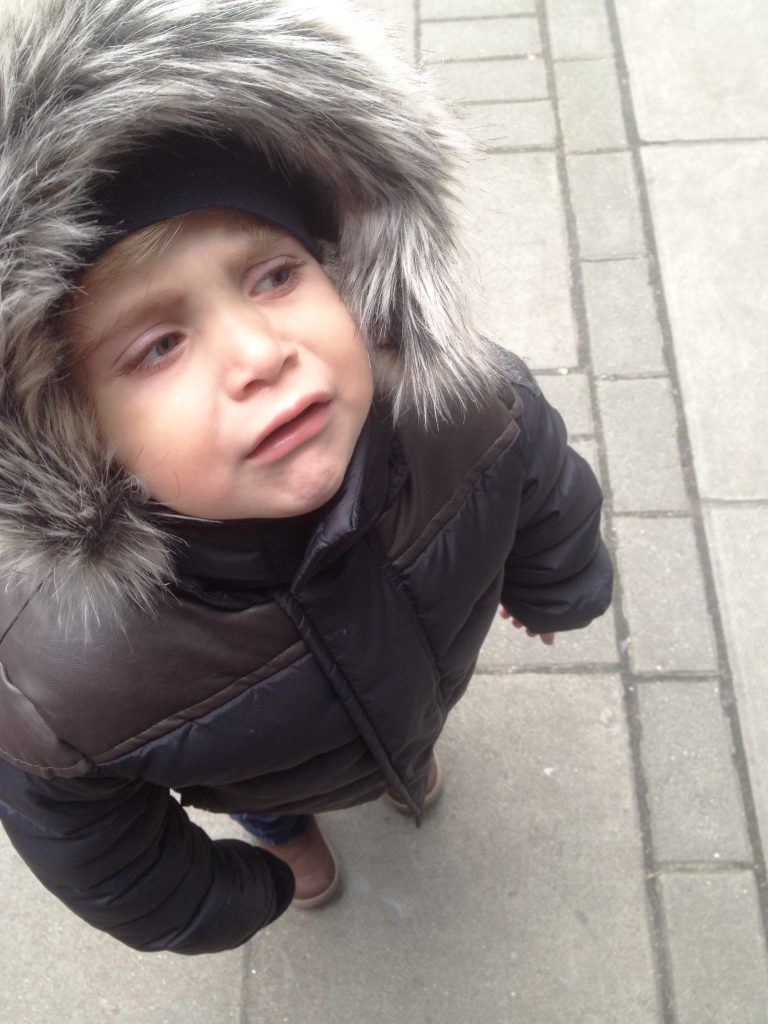 From the beginning, I decided to resign from making any plans in my mind. We soon found out that the initial plans for his surgeries and transplant had changed. Due to the indicators that his kidney was failing quicker than expected, his bladder quickly became the priority – a transplant can only be as beneficial as all other organs working together.

By the end of the first day, if I said my head was going to explode, it wouldn’t be enough to describe how I felt.

The week continued in much of the same manner and each evening by the time we returned to our accommodation, I could barely keep my eyes open past 9pm.