This blog entry is very different to what I had expected it would be.

I am going to explain but I need to back track a little. 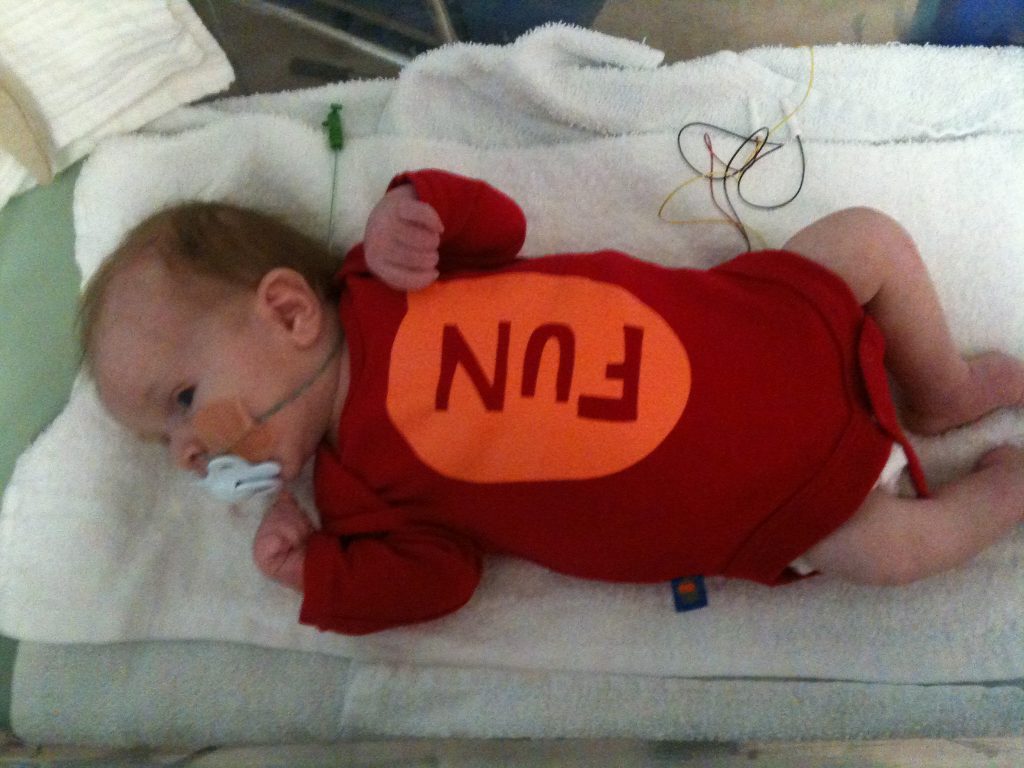 Henry spent the first six weeks of his life in the NICU. More often than I care to remember, doctors would escort us to ‘the room’ and tell us that they were doing everything they could but they were unsure of how much longer he’d make it.

Many babies born with Prune Belly Syndrome don’t, in fact, survive very long past birth, and many don’t make it past the age of two.

Soon after, Henry was also diagnosed with chronic kidney disease. What the doctors kept telling us they were sure of, was that at some point in Henry’s life, he would require a kidney transplant. It was anybody’s guess when that would be. 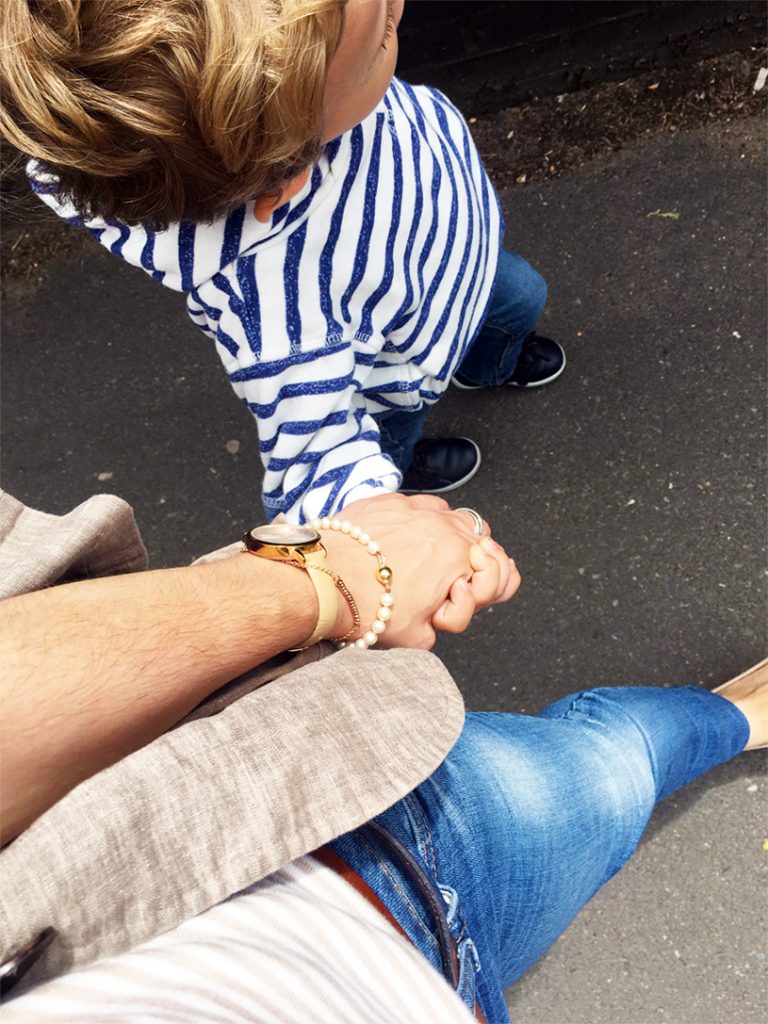 Last year, blood tests began to clearly identify the characteristics of a failing kidney (Henry has had one kidney removed) and plans for transplant began.

We had lengthy talks with his doctor. Talks that made me feel as if I would pass out just by hearing about all the possible complications. But I wanted and needed to hear the truth, the good, the bad and the very ugly. His doctor gave me literature to read and jot down any questions I might have. Only, every time I tried to read, each word would sting and burn and I knew it was only going to cause me more harm.

I knew all I needed to know. I knew that he had the best team of doctors, surgeons, nurses and pharmacists possible. I knew that no matter what I read and how many questions and worries it might have conjured, it wasn’t going to change anything. I knew that it would only make me more anxious and this anxiety would eventually affect what my real job was – to be his mom.

Not all Diseases are Visible 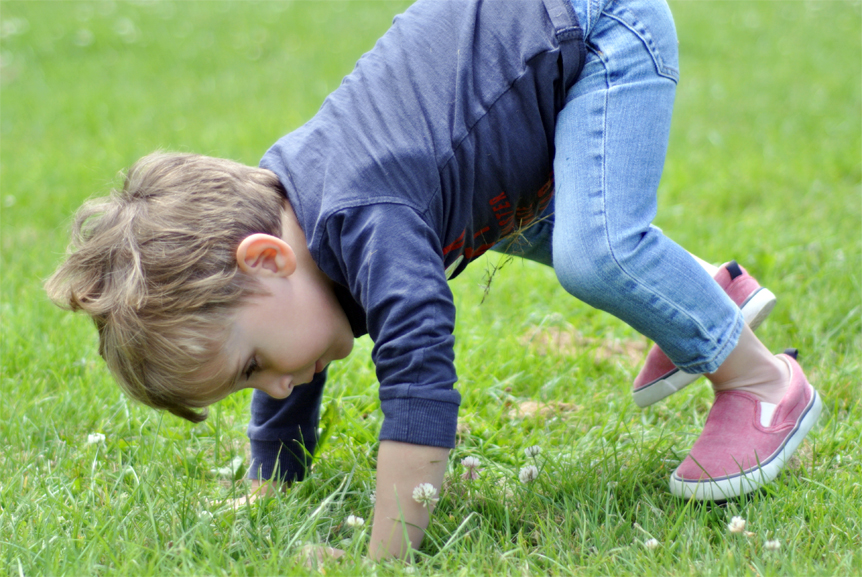 Just by looking at him, you’d never guess anything was wrong. His outward appearance, attitude and energy does not, in any way, reflect, that fact that he is in end stage renal failure. This is both encouraging and worrying. 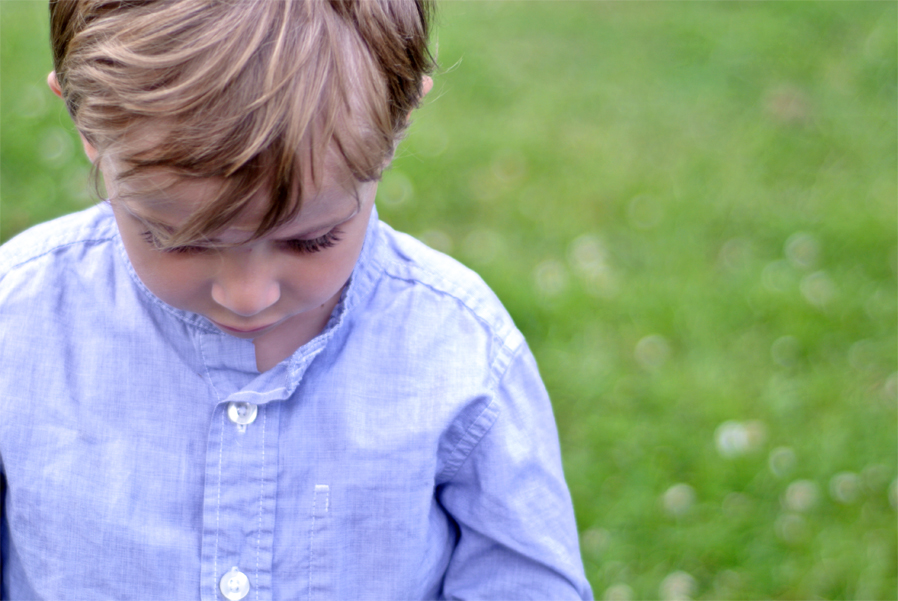 Encouraging because it helps me be positive and it helps me forget how bad things have been, how much he has been through and how much more he needs to go through. It’s worrying because every sneeze, ‘ouch’ or slightly different behaviour, I steer toward high alert very quickly.

Renal Failure and the Importance of Medications, Diet & Fluids 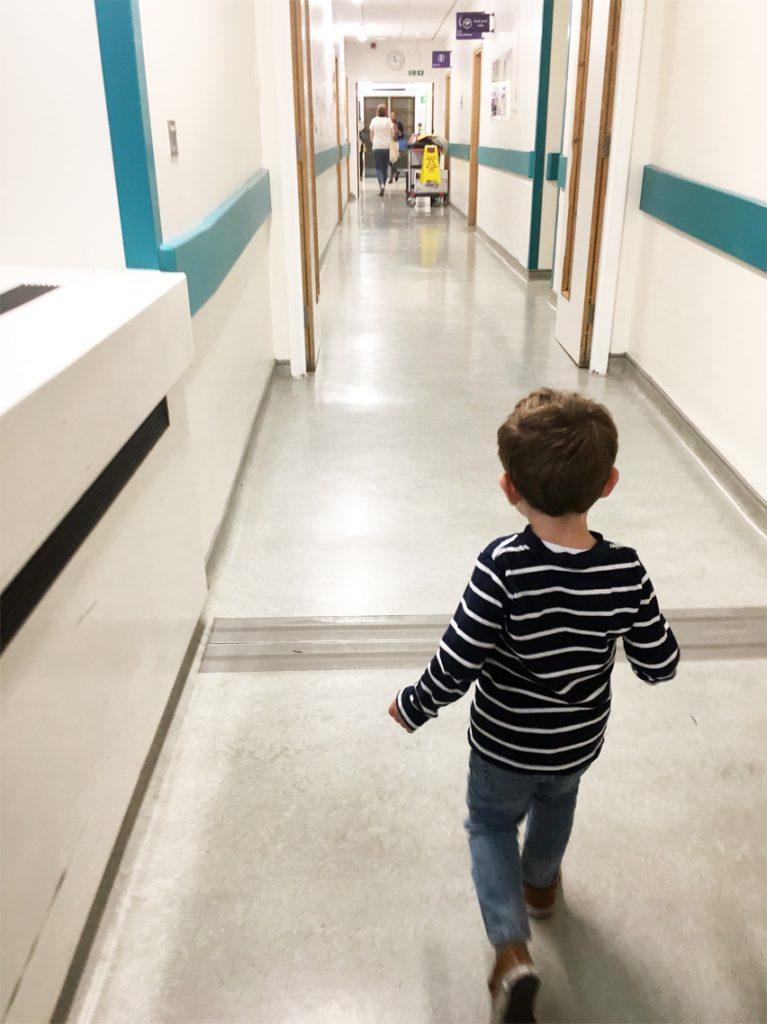 With Chronic Kidney disease, stability of the kidney is detrimentally vital and a change in kidney function can be life threatening. Thanks to Henry’s dedicated doctors, medical teams, nurses and pharmacists, Henry’s medications have kept him at the most optimal condition he could possibly be.

I have also learned that equally important to keep kidney function stable is diet and fluid intake.

If you’re familiar with picky toddlers, you’ll know what I mean when I say that it’s probably easier to pull teeth out of a fire breathing dragon than it is to get a four year old to eat and drink what is required. This became evident when one of his blood levels got dangerously high – risking not being able to go to transplant. We were only a month away.

The options were a) a naso-gastric tube to to feed the required amount of meds and fluids, b) dialysis to bring the level down c) make sure he drinks the right amount of water with medicated carbohydrates orally. For me, the answer was easy and I was going to do everything I could to avoid the trauma of the NG tube or the dreadful dialysis. I had a week.

It was an emotional struggle for me because I intended to make the most of the last few weeks. Instead, we avoided going out or meeting friends because this distracted him from drinking. The level decreased by almost half. 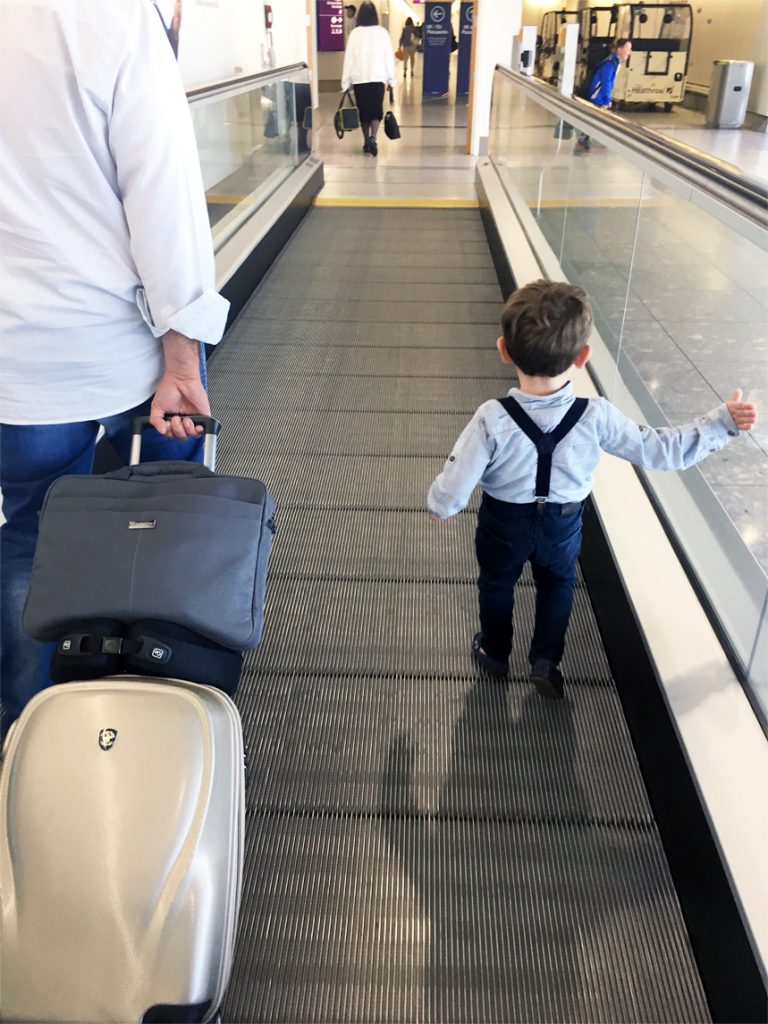 We were ready. Henry was in the right place, his bloods were stable. R had been cleared and ready to donate his kidney. And I was coping better than I expected I would be. I suspect it’s because I had been preparing for 4 years.

For me, the packing is a huge headache. Spreadsheets at the ready, counting and calculating medicines and equipment we would need to take, because apart from a long list of medications, we also need equipment for his catheterisations. And this wasn’t for a week or two (thank you to AirMalta who were so understanding). I dread even the thought of being caught without medications or equipment.

We were in London two weeks before the transplant date for final checks and make sure everything was 100% for both R and Henry. We were good to go for the first week of June. 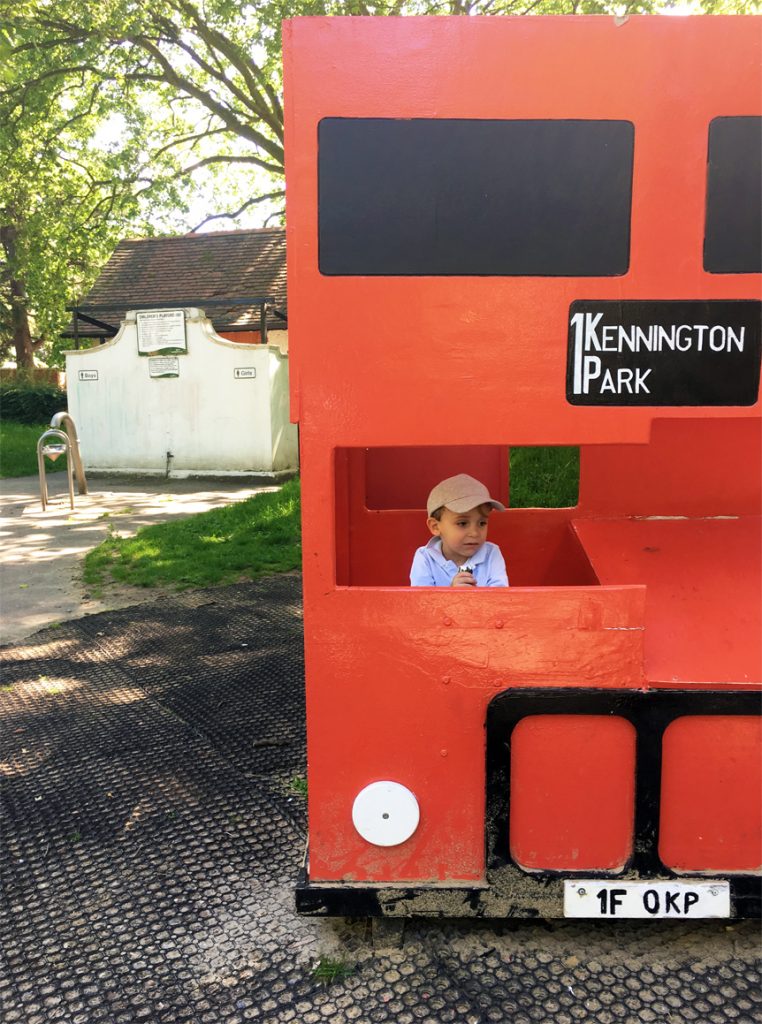 But…..Henry had a cough. And after being seen by doctors, anesthetists and surgeons, and after additional tests and chest x-rays, the decision was made to postpone the transplant.

Not only did I have the concerns of Henry’s pending transplant, but so much was going on in London and I missed my family so very much. It was easy to say, sure, let’s make the most of the time, perhaps visit a museum or child friendly attraction to get his mind off things. But in light of all that was going on, I was quite uneasy about visits of the sort.

Just to put things into perspective, R had a visit at Guy’s hospital, the day before the Borough Market attack. Guy’s hospital is literally 2 minutes away from the market. Guy’s hospital was a lockdown that night. It was just all too close for comfort.

We have, since, moved out of London and feel safer. 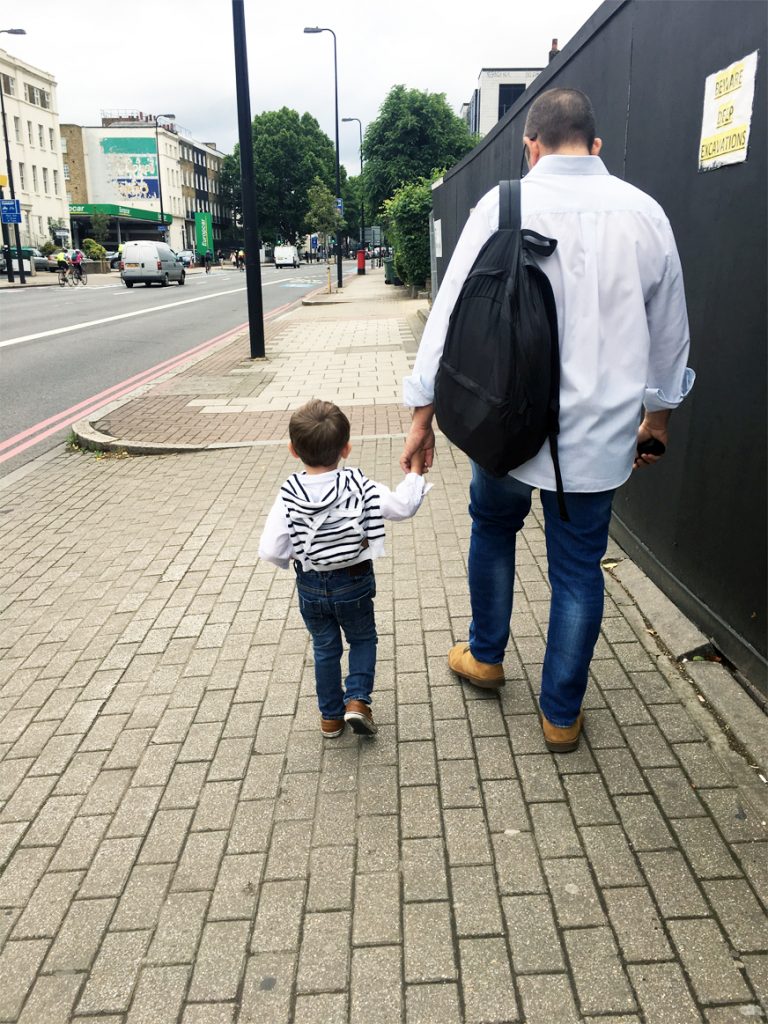 We started waiting again. When I heard that it could be up to 6 weeks before another date could be booked, I felt a huge gaping hole in my heart. But the truth is, I was worried about his cough and deep down my instincts kept telling me he was not ready. Despite the long wait, a few weeks is nothing (NOTHING) in comparison to his safety.

A kidney transplant is major. Post surgery complications arise when you start at 100%, let alone when you don’t, and even more so with immunosuppression. I was terrified enough of the complications that might come up, I could not, in my right mind be upset about this wait. I was happy and relieved. 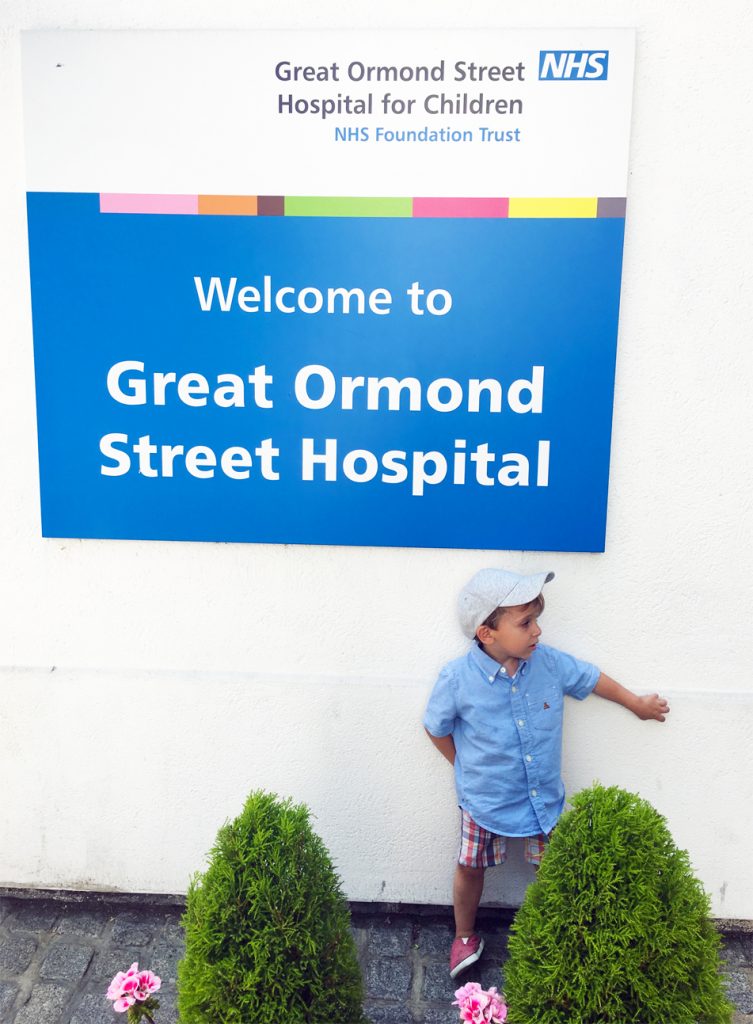 You may be wondering why it would need to be so long before another date is booked, but this surgery takes a great, great deal of planning not in one, but between two hospitals – R’s and Henry’s. This means operating theatres, surgeons, anesthetists etc., between 2 hospitals. Moreover, this is the recommended time required to make sure Henry has completely recovered.

As for me, I am coping. I have found things to do that act as great coping mechanisms for me. And R is doing amazingly well in keeping up with his required weight. 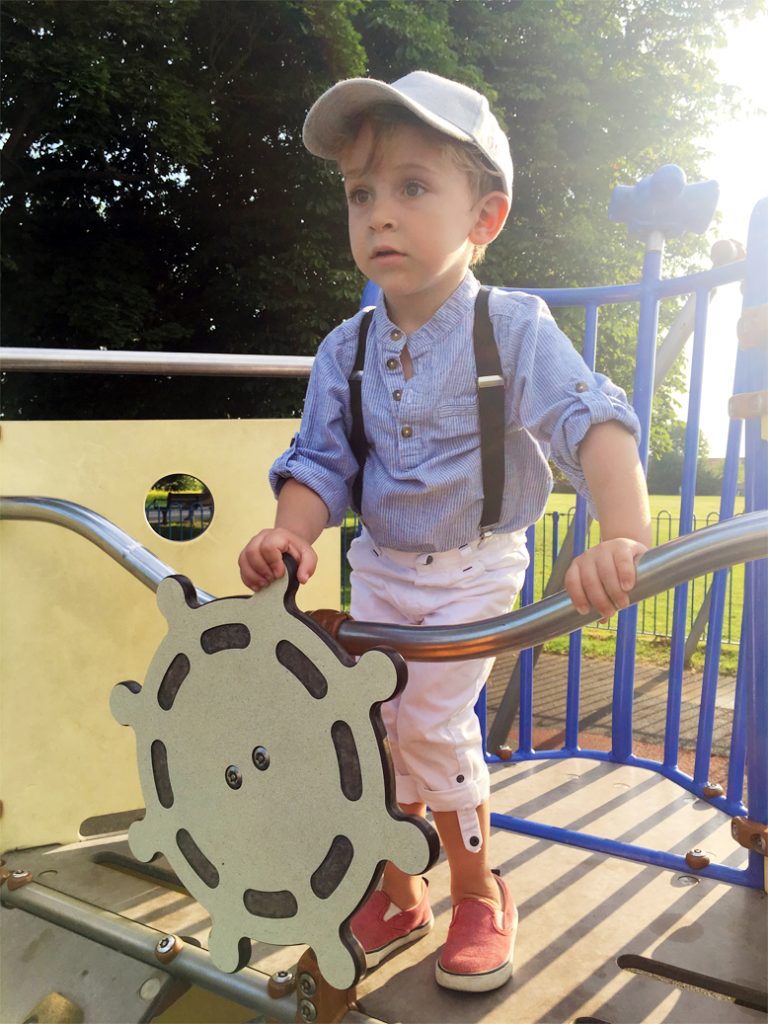 Henry has been under careful watch and has since recovered from the cough. My current tasks have been to keep him stable and entertained enough for him not to tell me he misses home…. for just a little longer.

How to Manage Your Time as a New Mother