Around the World, HappyNews, The Happiness Project
20, March 2022
by ABWFF Author
0

When 5-year-old Ezekiel Burnett threw his stuffed bear, Teddy, so high at the Milwaukee Mitchell International Airport in November that it landed in the rafters, his parents Jessica and David figured that was the last time their son would ever see his plush friend; they needed to catch their flight home to Dallas and didn’t have time to ask for help. 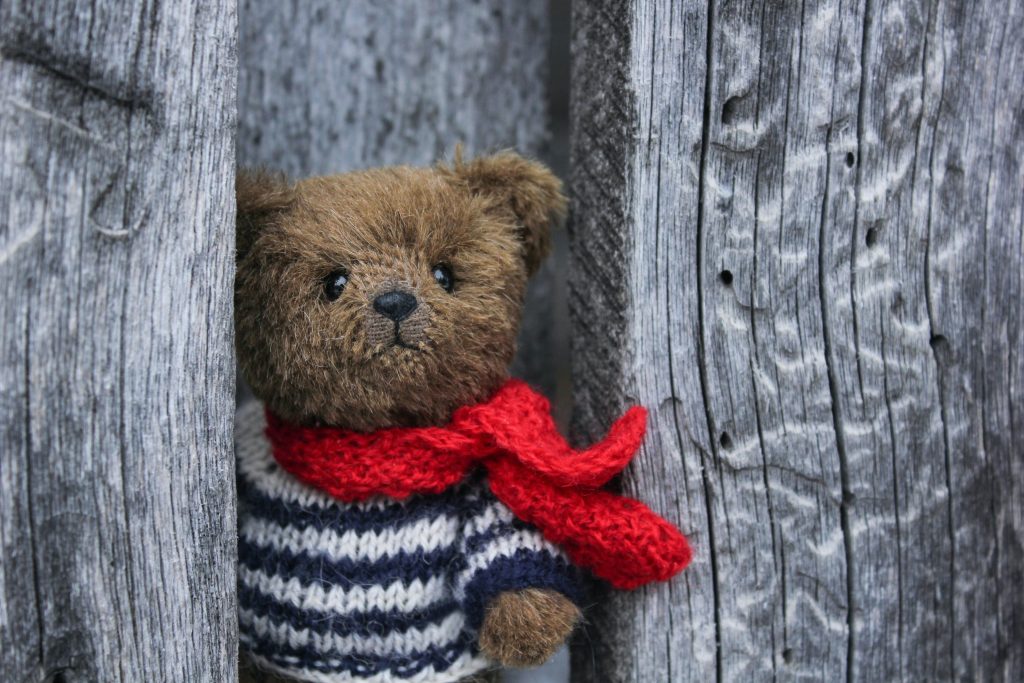 In February, Jessica was stunned to see on Facebook that the airport posted a picture of Teddy, saying he was turned into the lost and found on Jan. 4. The Burnetts used a photo to confirm that Teddy belonged to Ezekiel, and instead of sending the bear home in the mail, arrangements were made for Ezekiel and David to fly to Milwaukee to pick Teddy up on Valentine’s Day. Ezekiel told The Washington Post he could tell the airport workers “took good care” of Teddy, and he’s glad his friend was able to “go to a lot of places in the airport and have fun.”