Despite being exhausted, overwhelmed and distressed, I knew that we needed to make an effort to create memories outside of hospital walls. Although we spent most of our time at the hospital, we wanted to give Henry something else to remember, for fear of him never wanting to get on a plane again. 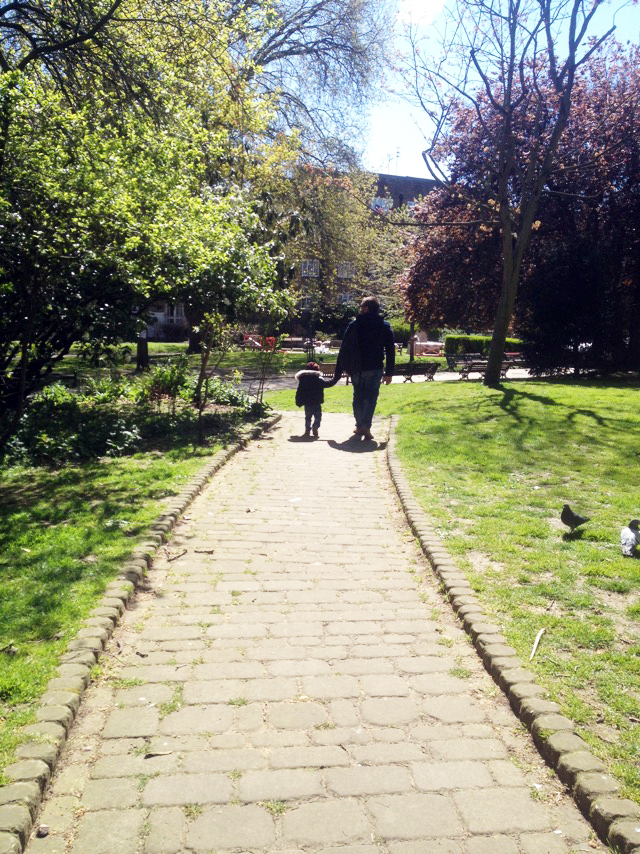 Growing up in Toronto, I was accustomed to visiting popular shows in large theatres as well as independent play houses for an odd play now and then. I know that London’s theatre scene is pretty top-notch with numerous shows running all the time, all week and all hours of the day, but I wanted something that would be suitable to take a very active three year old.

Currently showing the popular story ‘We’re Going on a Bear Hunt’ in puppet form, The Little Angels Theatre did not disappoint. It was purely delightful for both young and old alike.

The theatre premises reminded me of an old English cottage and I was captivated by the charm and organisation of the staff while seating little children and their parents/guardians. What I liked best was that aisle seats were reserved for children, to make sure they had a clear view of the stage – and that’s pretty nice! 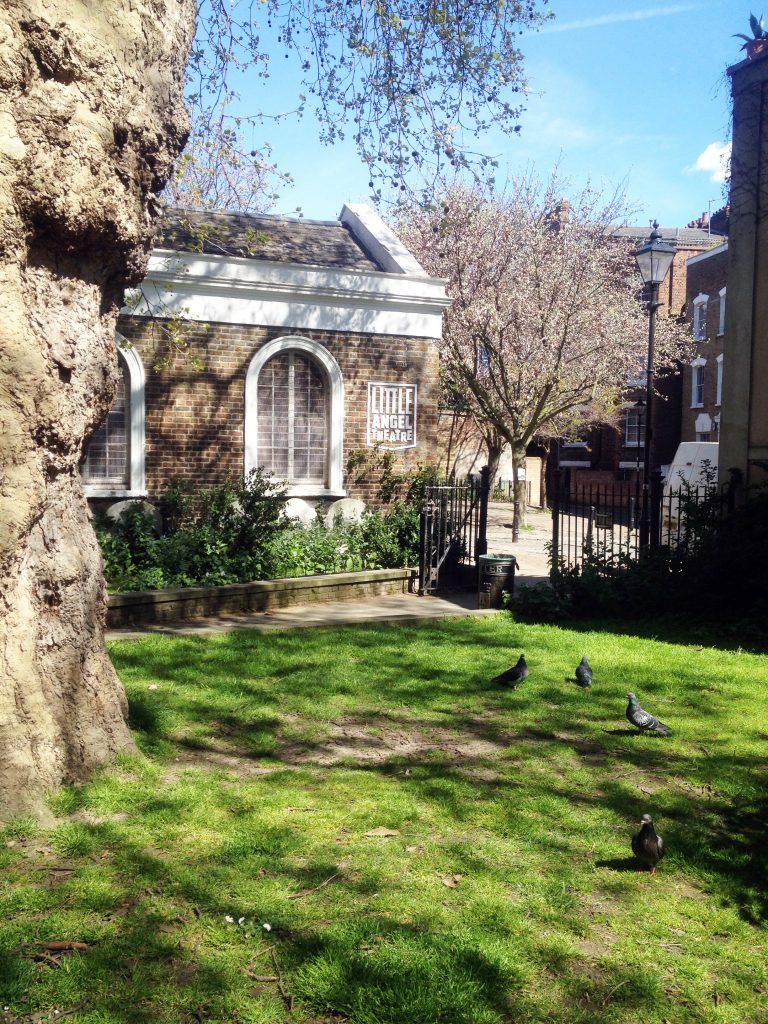 We’re going on a bear hunt.
We’re going to catch a big one.
What a beautiful day!
We’re not scared.

Michael Rosen’s thrilling and funny adventure comes to life in this entrancing puppetry production directed by Peter Glanville and with music and lyrics by renowned singer-songwriter Barb Jungr.

Time Out London gave it a 4 star rating and I strongly suggest not to miss it if you’re in the Angel area of London before the 26th of June. You can reserve your tickets online to avoid disappointment.

Suffice to say, we are still reading the book at home Henry has mentioned the experience several times since we have been back home.

Me: ‘You’re getting bloods taken today Henry, we’ll be with you so you don’t need to worry.

If you don’t manage to get round to seeing this show, check out the theatre’s diary to check out forthcoming shows and events.