Ironically, as I write this, I am sitting next to my son’s hospital bed (he has since been discharged). This will be the eleventh time in seven months that he has had to be admitted to the hospital for one type of infection or other due to immunosuppression. 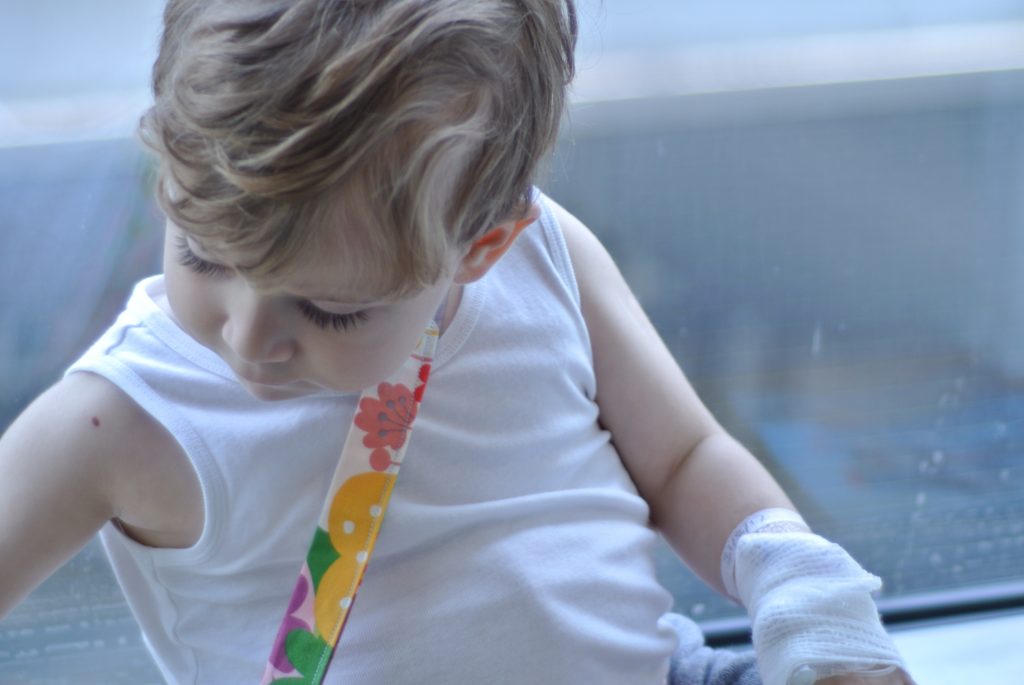 I realise that I have not continued to write about this journey and continued this story, and it was somewhat intentional; somehow it has just never felt like the right time.  In a way, time seems to have stood still since Henry’s kidney transplant back in July and it has only been for the short four weeks of February that Henry did not need to spend nights in the hospital. 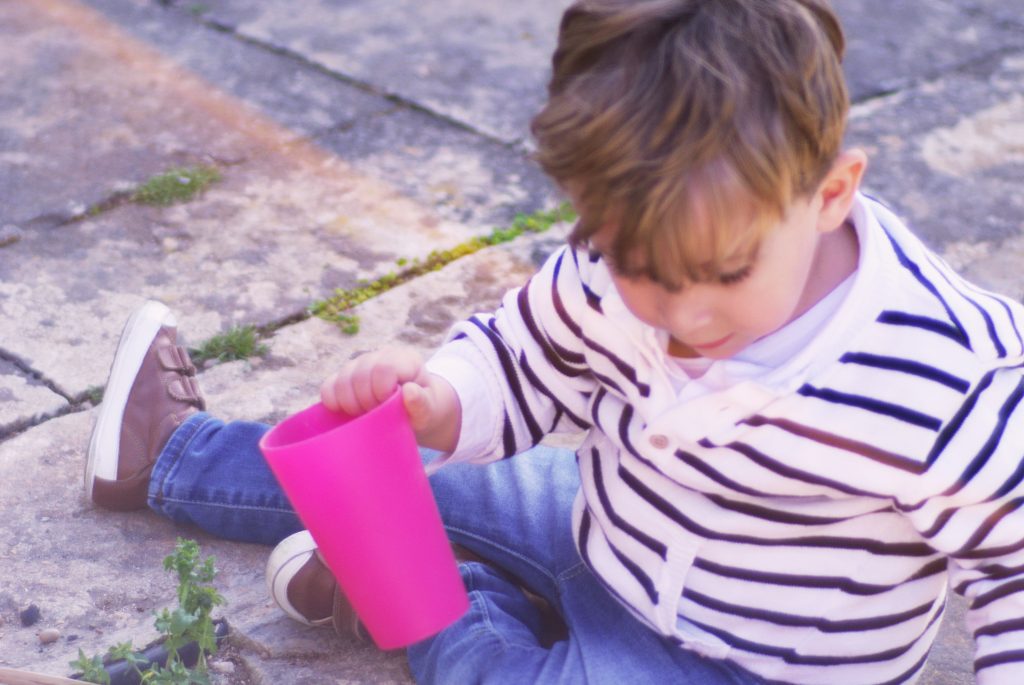 Before Henry’s transplant we lived with the imminent feeling of his kidney failing at any moment and he was on medications around the clock to prevent and prolong this eventual failure as much as possible. He also required regular blood tests to assess the function of the kidney. That was a rough and exhausting four years, especially with a curious little boy.

At that time, it was also very imperative that Henry didn’t get sick, and it was tough and scary, but we managed, until just before the first scheduled date of the transplant. Henry had a cough and this resulted in postponing the transplant for another 6 weeks. 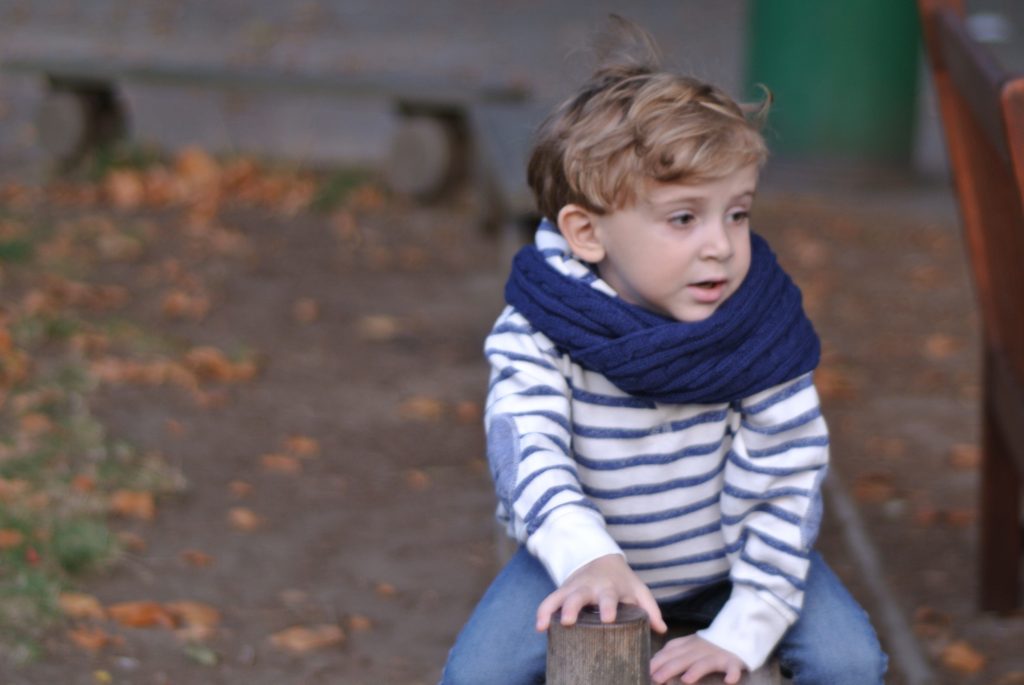 In short, the transplant went exceptionally well and the medical teams were very happy. I was told that things would not always be straightforward, but I was not ready for him being admitted to the hospital once or twice a month and caring for a little boy who was even less prepared.

I have had experience with immunosuppression myself when I was going through chemotherapy. That immunosuppression was a result of the chemo doing what it needed to do to save me. And while killing off the cancer cells, the chemo also kills your defence system.

Immunosuppression after an organ transplant is different.

In essence, the body is naturally equipped with all the right tools to fight anything that could be potentially harmful or foreign. Since the body will identify the transplanted organ as something that should not be there, immunosuppression medication is required.  This medication essentially suppresses the body’s defence system to stop the body from fighting the new organ. This would all be ideal, if this same medication didn’t also prevent the body from fighting other harmful infections and viruses. To accommodate this, there is a cocktail of antibiotics that form part of his daily medicine regime.

The challenge for doctors is to find the right balance of immunossuperssants and antibiotics to help the body keep infection and rejection at bay and live with the new kidney/organ.

It is a different experience for each individual and not everyone goes though the same struggles. Usually you don’t need to stay in ‘a bubble’ to be safe, and after some months things usually settle with fewer precautions and extreme measures but we are not quite there yet.

For us, living with immunosuppression has meant:

More than anything, it has been very scary and gut wrenching to see him going through all this, and you can imagine my feelings about those who do not vaccinate their children! 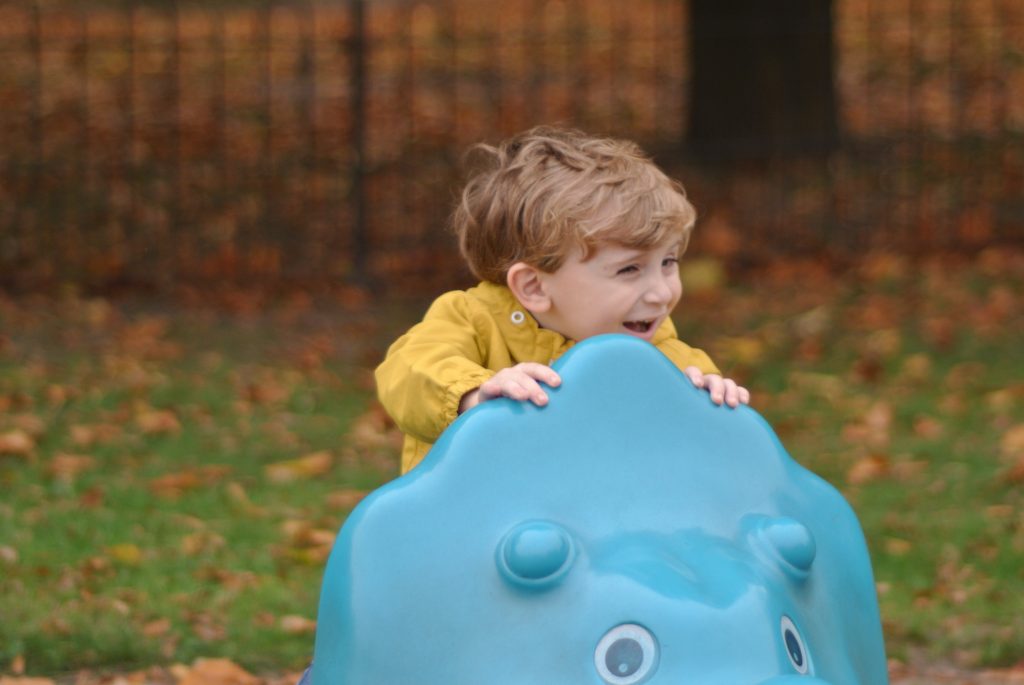 From the way he talks and deals with things overall, I can see that he understands much more than a five year old should. I learn and deal with things everyday as best as I can. I have also come to realise that he appreciates the ugly truths more than avoidance or lies. Still, it’s difficult for him to grasp the whole picture so I try to explain to him that it is because we love him that we take him to the hospital and give him his medicines; it’s not so easy for a little one, especially when all he wants to do is go out and play.

In the meantime, I only hope to have as many ‘normal’ days as we can.

Have you or someone you love had to or is currently dealing with immunosuppression? What has it been like for you?