Having a baby opens you up to a whole new world of things you never knew existed, not only in terms of raising your new little bundle, but also discovering all the gizmos and gadgets that come with the territory of a new baby. Most of the time, you think you need every single piece of gadget and you and your babe, just can’t live without them.

Hey, moms and dads, the truth is, a lot of times that item that you think is going to inject some sort of magic into your baby raising power – just doesn’t work out for your kid. I fell victim to the idea and romanticism of swaddling. I was sure that it was going to be great. I watched all the videos, read pages and pages of information and bought lovely swaddling blankets. But Henry hated swaddling. No matter how much I tried, it just didn’t fly with him. 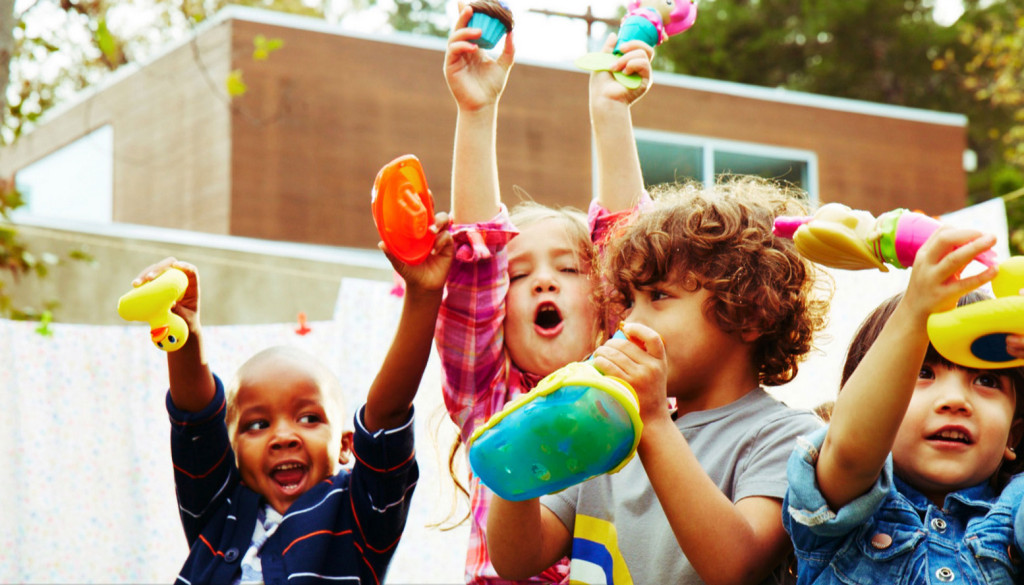 Before you know it, your house is over flowing with things you’ve used only a handful of times, because, it’s not like they can tell you that they’re going to like it or know how to use it, but you still need to try it. Then, just when you’ve cracked it and figured out what they like and what they’re happy with, its time to move up a size or transition from baby to toddler And this happens really quickly.

For us, we soon noticed that one of the most important things on our must have baby items was The Sippy Cup (trumpets tooting). With Henry’s condition, the amount of water he drinks is vital for his well being. At 8 months old, he was drinking from a large bottle suitable for 12 months plus. The bottle was great, I loved its quality, design and durability. My hopes and dreams for that being The Sippy Cup (trumpets tooting) quickly faded as soon as Henry realised that if he stuck his finger into the silicone non drip spout, the water would come pouring out. And once the silicone spout tore, it was no longer non-drip. There were messes and spills, all the time. It was a good, functional, well designed cup and I loved it, but it wasn’t The Sippy Cup. I would like to come clean though, and admit that I did end up purchasing 4 replacement spouts. But when the last spout didn’t even last 24 hours without him tearing it, I knew I had to move on and find another cup.

Next, we tried a cup with an integrated straw. I was hesitant, but had to try it. It was difficult for me to sip water up from the straw, let alone for him. He was quickly discouraged, he wanted nothing to do with it, and I didn’t blame him.

The quest was on and I knew I needed to find That Sippy Cup (I always enjoy a good quest). Before embarking on this quest, I had a list of criteria that had to be fulfilled. The Cup had to: be non drip, have a hard plastic spout, hold at least 250mls of water, be easy to clean and have a great design (yes, I’m a design-oholic).

I came across Munchkin Miracle 360° cups and I could hear the trumpets tooting in the distance. Could this be The Sippy Cup? All criteria checked. With an added bonus of acting as a transition cup, and helping a child get closer to learning to drink from a regular cup, minus all the spills. The only thing left was to see how Henry would like it.

The cups arrived and I could hear the trumpets. I loved them and couldn’t wait to see if it was a go for Henry. My husband saw them and I explained how they worked. His reaction? ‘Its genius’, he said, ‘I want one for myself.’

When he realised his small attempts at trying to extract liquid from this cup was futile, he began pushing the cup away when I offered it to him. I made sure the cup was always accessible but I stopped offering it to him. Only a few short days after, he picked up the cup on his own and figured it out. His reaction was quite priceless. He drank, stopped and put the cup down, smiled at me with that eureka look on his face and kept drinking. He has not stopped using it. Trumpets are tooting and it is The Sippy Cup.

The cups are available in different colours and sizes and are very durable. It has won several awards already and I am guessing will continue to be very popular with littles and parents like us.

And me as mommy, I am thrilled to be able to carry a cup without finding pools of water in my bags. 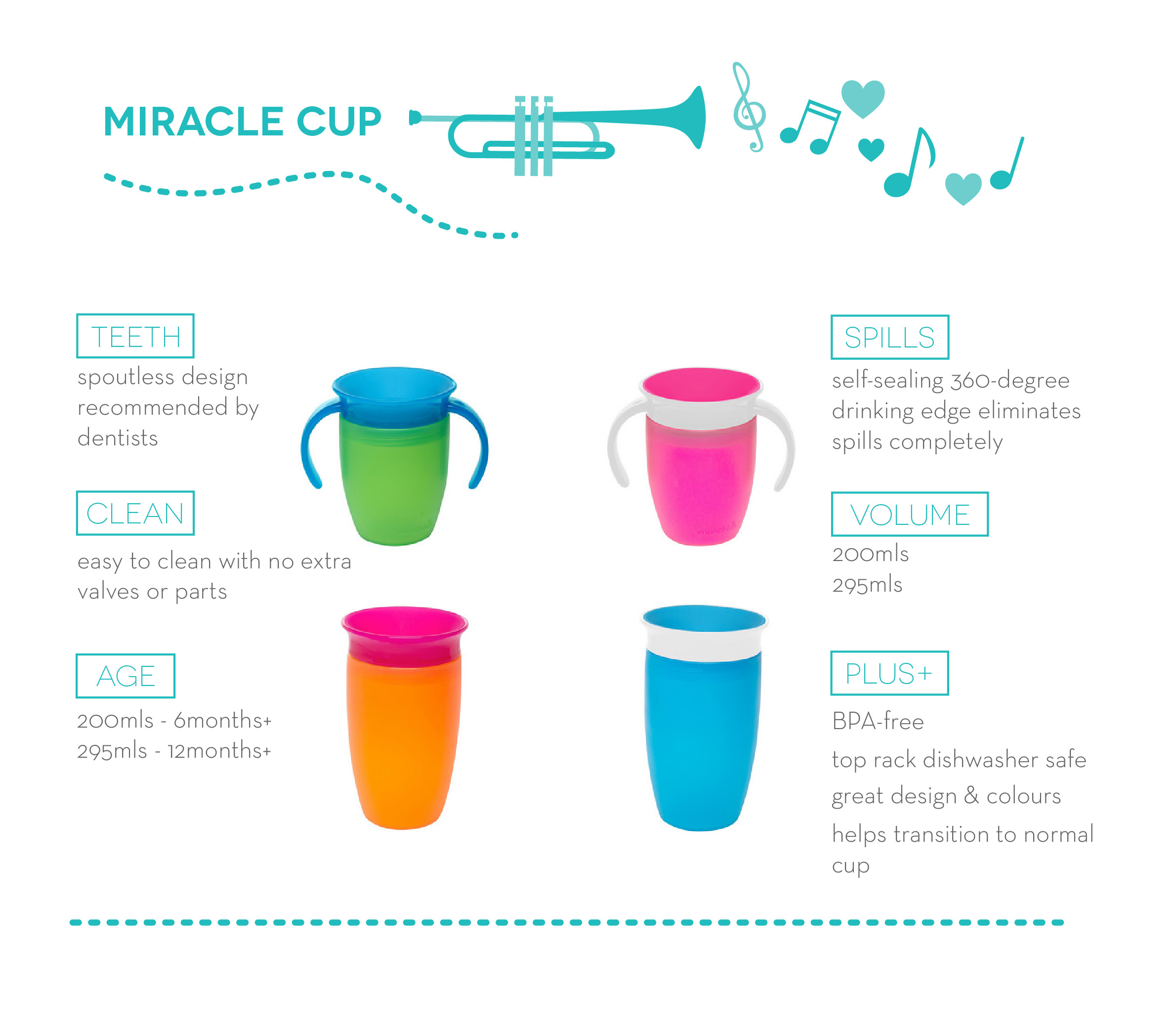 A little less mess goes a long way, and maybe I don’t exactly believe in miracles, but this cup is The Cup.

Thanks to Munchkin for providing the cups to review.

A Year After Diagnosis