Two youngsters came, saw, and conquered an international martial arts tournament held in Denmark on the weekend of 26th February.

The taekwondo tournament, known as the Esbjerg Cup, saw a 10-year-old Jean Schembri and 12-year-old Michela Scerri overcome all opposition, to each return back home with gold medals wrapped around their necks.

Scerri took to the battlefield in her respective category – the -37kg and literally steamrolled her way to the gold medal. Referees saw both fights end prematurely after the young athlete achieved what is known as a ‘twenty-point gap’ in each fight. 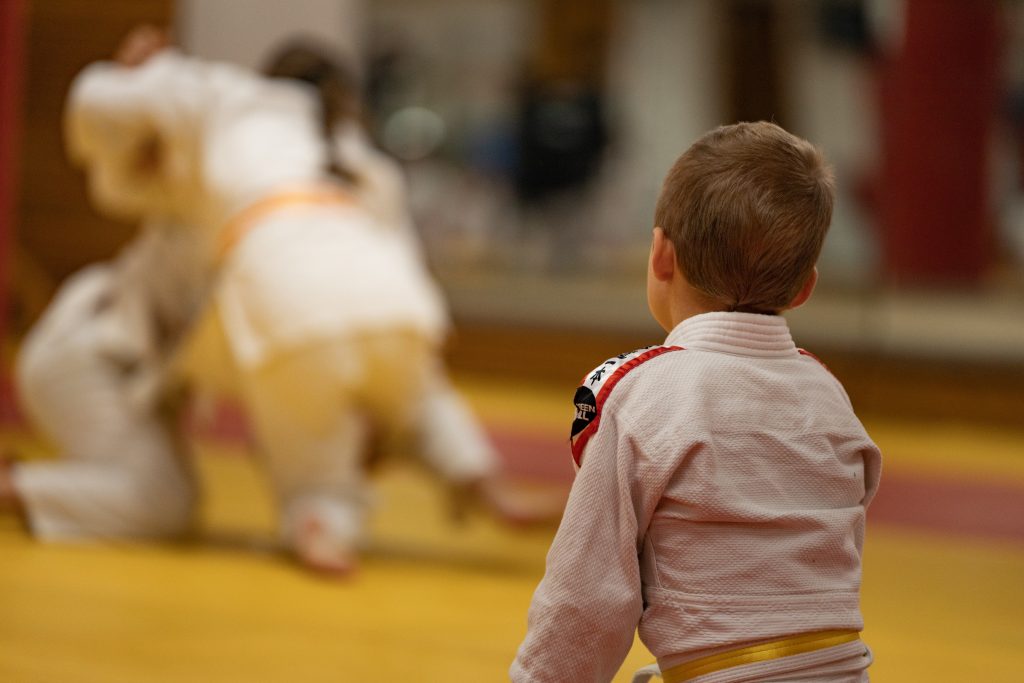 In the sport of taekwondo, a twenty-point gap is a score difference that ends the match outright. A win declared ‘by superiority’.

Battling it out in the male’s -37kg, Schembri showcased his skill in an exuberant final against a Danish athlete, with a close match that saw the scoreline drawn for the entirety of the match. In the final round, however, an illegal move performed by Schembri’s adversary disqualified him outright.

The team was led by National Coach Sajad Habibi, and attended by two other athletes in the Maltese team; a junior athlete, Nia Tabakova, and a senior Maltese national player, Mamadou Balde, both of whom came home with a hard-fought bronze medal.

All four athletes are a product of Santa Venera Taekwondo, a martial arts club currently managed by Habibi himself. They are also a product of the National Fight League – a fighting league that sees them combat Malta-based opposition on a weekly basis.

Taekwondo is an Olympic sport, with a member base of around 70 million people worldwide, with Europe being one of the strongest zones in the world for practitioners.

It is similar to kickboxing but instead makes use of an electronic system wherein combatants score points by striking specific body zones, more often than not, by way of kicking.

Without question, both young athletes will be working hard to deliver a solid performance in the upcoming European Championships, which will be taking place in Malta, come December.

During that time, Malta will be turned into a ‘fight island’ for the very first time, with the newly-formed Malta Taekwondo Association (MTA) hosting the country’s first-ever European Taekwondo Championships, for children.